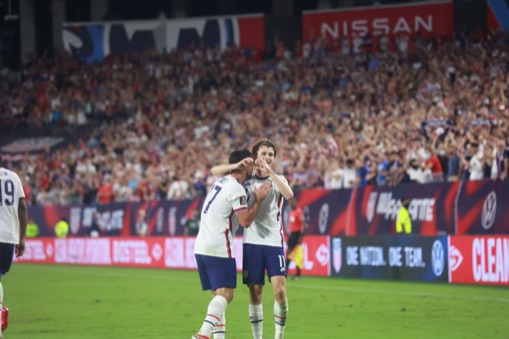 In the first World Cup Qualifier held on United States soil in this cycle, the United States Men’s National Team failed to capitalize on their home team advantage and earned a 1-1 draw against Canada in Nashville on Sunday night. This is another disappointing result for the United States team who are attempting to qualify for the World Cup for the first time since 2014. Both national teams also earned draws in their previous CONCACAF qualifying matches leaving them with two points each.

Brendan Aaronson’s tap-in briefly put the United States ahead in the 55′. However, only six minutes later, Cyle Larin found the equalizer off of a pass from Alphonso Davies.

The United States was certainly hurt by the lack of Gio Reyna and Weston McKennie on the roster. Reyna is out for two matches with a hamstring strain while McKennie is suspended for violating Covid protocols.

The United States next faces Honduras on September 8 at Estadio Olímpico Metropolitano in Honduras. 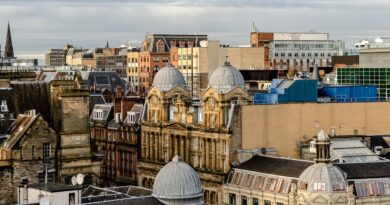