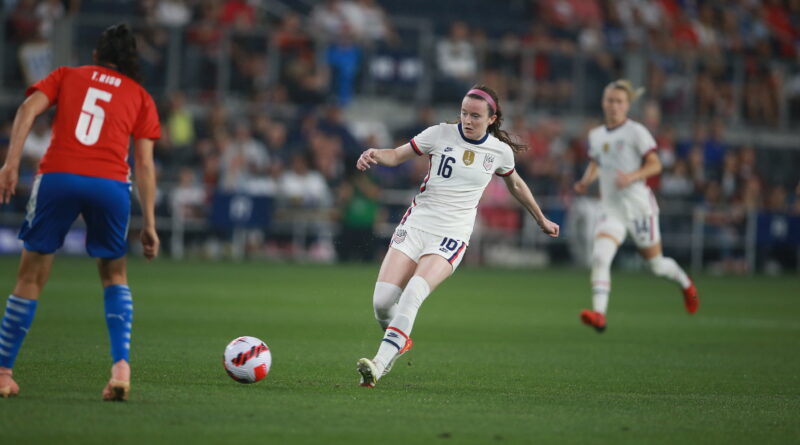 The U.S. came out strong, scoring five of their eight goals in just the first fifteen minutes of the game. Paraguay was able to settle and hold them off for the duration of the first half but allowed three more before the game was through.

A number of players put out memorable performances during the match. Alex Morgan netted a hat trick and Catarina Macario scored a brace in her first multigoal game in a United States uniform. Sophia Smith also scored her first international goal in her first start for the senior team.

Despite these strong performances, however, no star shone brighter than Rose Lavelle. The Cincinnati native opened the scoring in the third minute before going on to assist Smith in the fifth, Morgan in the seventh, and Catarina Macario in the fourteenth. Every time she took a corner or even touched the ball the crowd of more than 22,000 fans would go wild for their hometown product.

After the match, U.S. coach Vlatko Andonovski called the atmosphere electric and said it gave him goosebumps at times. Lavelle agreed, calling Cincinnati the best soccer city in the world – before admitting she was obviously biased in her opinion.

“It was so special just to step out there in front of my family and friends and the city who built me into who I am today,” said Lavelle after the match. She was moved by the love she received from her fans and said she returned it just as strongly, saying “as proud as people are of me, I’m just as proud to represent this city.”

This match was the second of a two-game set against Paraguay. The USWNT previously beat the South American visitors 9-0 in Cleveland on September 16 in their first match after winning the bronze medal in the Tokyo Olympics.

Coming up next, the U.S. will face the Korea Republic on October 21 and 26 in Kansas City and St. Paul respectively. The latter match is set to be the final one in Carli Lloyd’s storied career. Lloyd will retire as the second most capped player in USWNT history with at least 313 caps. 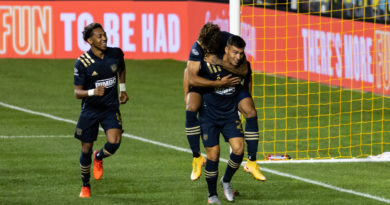