What’s up Internet? This week on Last Word SC Radio, Dan, Rachael, and Matt are hopping with joy. The trio recaps the quarterfinals of the Gold Cup with an emphasis on the USMNT Jamaica game.

We recap Mexico looking good against Honduras. Dan pours one out for El Salvador against Qatar. We clap for Canada. Then we do USMNT Player Stonk Up and Down. 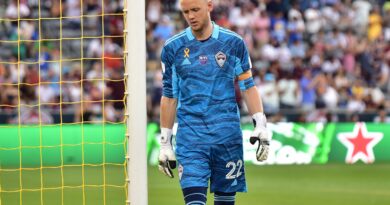 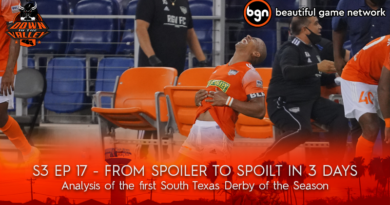