What’s up Internet? This week, it’s a Friday night podcast. Rachael and Matt get together to recap the SheBelieves Cup. We discuss the USWNT win and performance, what progress Brazil has made, and whether Canada got a raw deal in their first game of the SheBelieves Cup.

Then we discuss several news topics in the Round Table. Rachael tries to make sense of what CF Montreal do with Thierry Henry leaving. Matt breaks down what Ron Burkle’s announcement means for Sacramento Republic’s MLS dreams. We then discuss Charlotte FC’s season ticket situation. 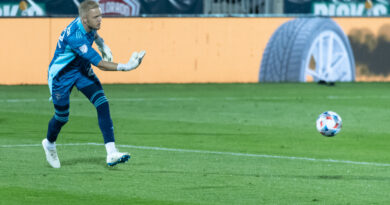 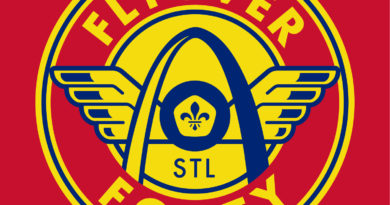