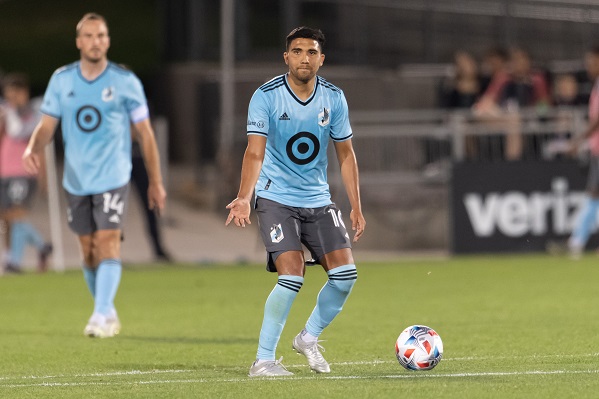 What’s up Internet? This week on Last Word SC Radio, the trio of Matt, Dan, and Harvey get together to talk about the MLS penultimate week of the 2021 regular season.

The guys start with some big news from this past weekend including New England winning the Supporters’ Shield, teams getting eliminated from playoff contention, and Tim Melia going WWE on Cristian Roldan.

Then we get into MLS DEFCON Levels for all of the bubble teams in both conferences. The boys end the show with some Weekend Pick ‘Ems.