What’s up Internet? This week on Last Word SC Radio, Dan and Rachael discuss the first round of MLS is Back Tournament play, and what has happened so far in the NWSL Challenge cup. Contributor, Mark Turner, brings us an interview with Connor Tobin, a striker for Forward Madison SC as well as the president of the USL Players Association. Of course, we have to make predictions for El Trafico as well! 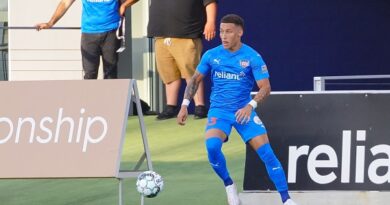 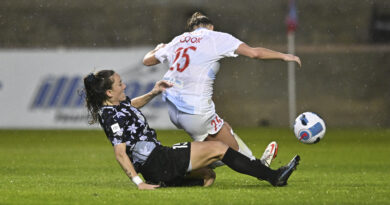 Racing Louisville Looks to Keep Momentum After the International Break