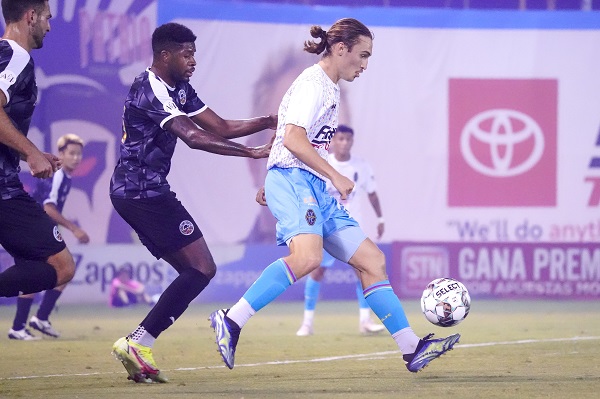 Zero goals. As far as statistics go, this one wasn’t a lopsided matchup between Las Vegas and Roots SC. But, the Lights couldn’t find a goal at Cashman Field and that allowed Oakland to come away with a win by converting just one opportunity.

Roberto Molina: A sparkplug, especially in the first half, Molina forced one save and also hit the crossbar. He attempted ten crosses (only connecting on one) and finished with one chance created.

Frank Daroma: He was busy in the midfield, completing 89.8% of his passes, making four tackles and three clearances, and creating two chances.

Armando Avila: Getting another start on the backline, the 17-year-old made three clearances and completed 54 passes (85.7% accuracy).

Las Vegas Lights FC are back on the road this weekend as they look to upset Orange County SC in Irvine. Third on the Pacific Division table, OCSC are unbeaten in three straight matches. 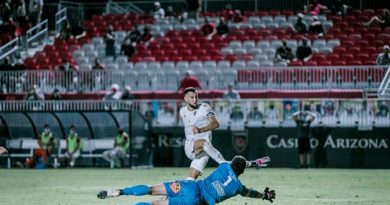 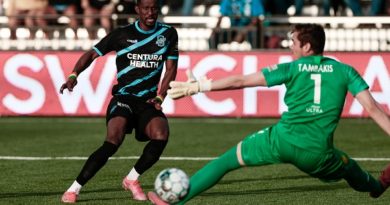 Hadji Barry is making himself right at home with Switchbacks FC 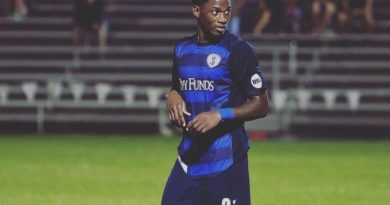 Oumar Ballo is ready to reintroduce himself to the soccer world