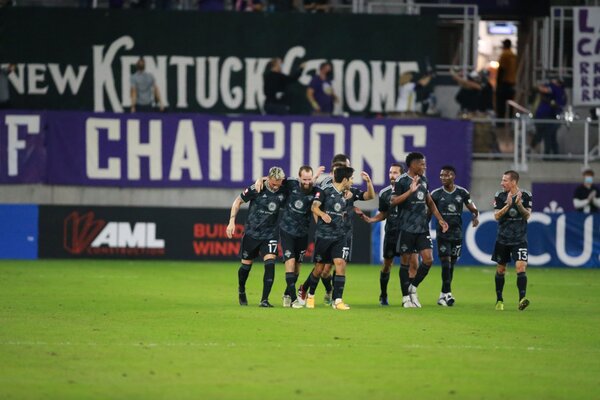 Coming off a 2020 season full of highs and lows, Louisville City FC has had a busy off-season making important roster decisions in hopes to find their way back into another championship match in 2021. Lou City has become known for their relatively stable roster, all while maintaining their status as one of the premier clubs in the USL. As consistent as their roster might be, offseason turnover is inevitable. Some players may leave to seek a better compensation package or more playing time, while others are deemed not part of the club’s future vision. While there is still some time remaining before pre-season activities begin, it appears that the club has made most of the moves they are going to make this off-season. Below is a recap of the club’s roster moves:

So there are all the moves in brief. With the dust now settling on Louisville City’s off-season activity, here is how the roster shaping up for 2021:

Many familiar faces along with several exciting new ones. There is one additional transfer move that will interest the fans of Morados; Paco Craig will make his return to the USL! He last played for Louisville City in 2019 before trying his luck back home in England. COVID derailed those plans and left him out of the game for the 2020 season. His return stateside will see him joining Speedy down in Miami. Both are talented players with a history of success. They will be a team to watch in the East for the 2021 season.

While the details for the 2021 season have yet to be determined (we should hear more after the winter meetings later in January), there has been speculation that the start may not be until May and could likely take a different form than the group format we saw in 2020. Nothing official yet, so it is a topic to follow. Whenever the next season kicks off and however it is formatted, Louisville City appears poised to be a favorite in the East yet again. Will their streak of Eastern Conference Finals appearances continue? Only time will tell. Can’t wait to see you all back in Lynn Family Stadium! Until then, stay safe! Vamos Morados! 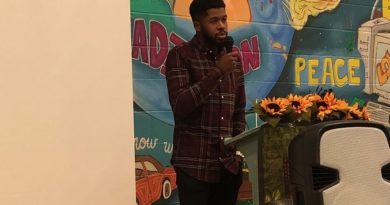 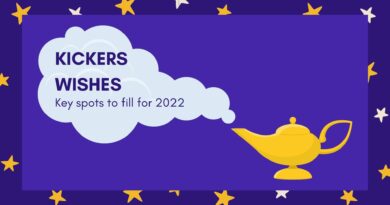 Shaping the 2022 Richmond Kickers for the USL League 1 season 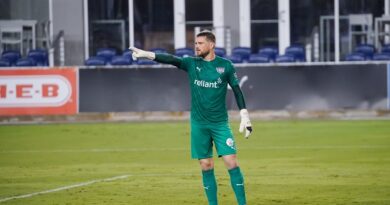