Phill Grooms joins Ira and guest host Elliot Barr from the River City 93 podcast to talk “2” teams. Earlier this week, Phill broke the story that Multiple MLS “2” Sides to Leave USL Championship & League 1, noting Orlando City B may be dropping out of USL League One next year. The other “2” teams departing were from the USL Championship. The three discuss the ramifications of such a move and if other teams could follow.

After the “2” team discussion, Elliot and Ira discuss the week’s news – how Jason swept the week’s Pick ‘Em, Ira was shut out. They review all the week’s action, with a special focus on Elliot’s side Richmond’s good and not-so-good performance. Plus they preview this week’s matches. 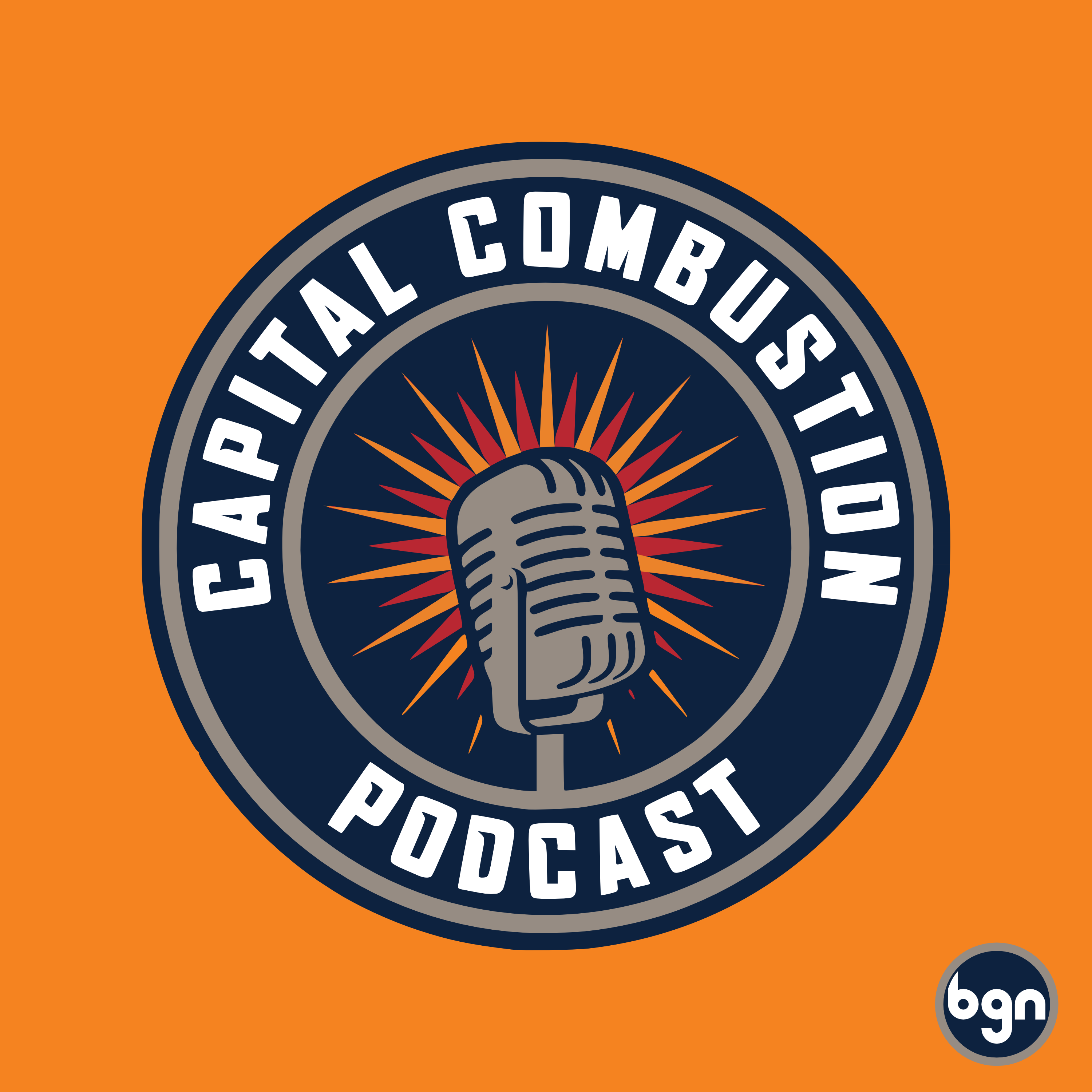 Episode 10- Two up two down