Jason and Ira then grill Ivan on the difference of playing for the Kickers this year versus last year. The changes in style, mentality, and what it’s like to travel during Covid. The Kickers flew to FC Tucson recently and the discussion about how the players had to be masked up for the trip.

Where Team’s Stand and Weekly 9 Recap

Having missed a week, Ira and Jason review the standings after week 9. Teams are at least half way through their seasons and the race for the second playoff spot is tight. Three teams definitely in the hunt, but three more have an outside shot.

Week 10 is full of more League One Fun, with Saturday’s Chattanooga match vs. Greenville being one of the most important. Jason thinks this may be the one match where every other team is cheering for Greenville to triumph. 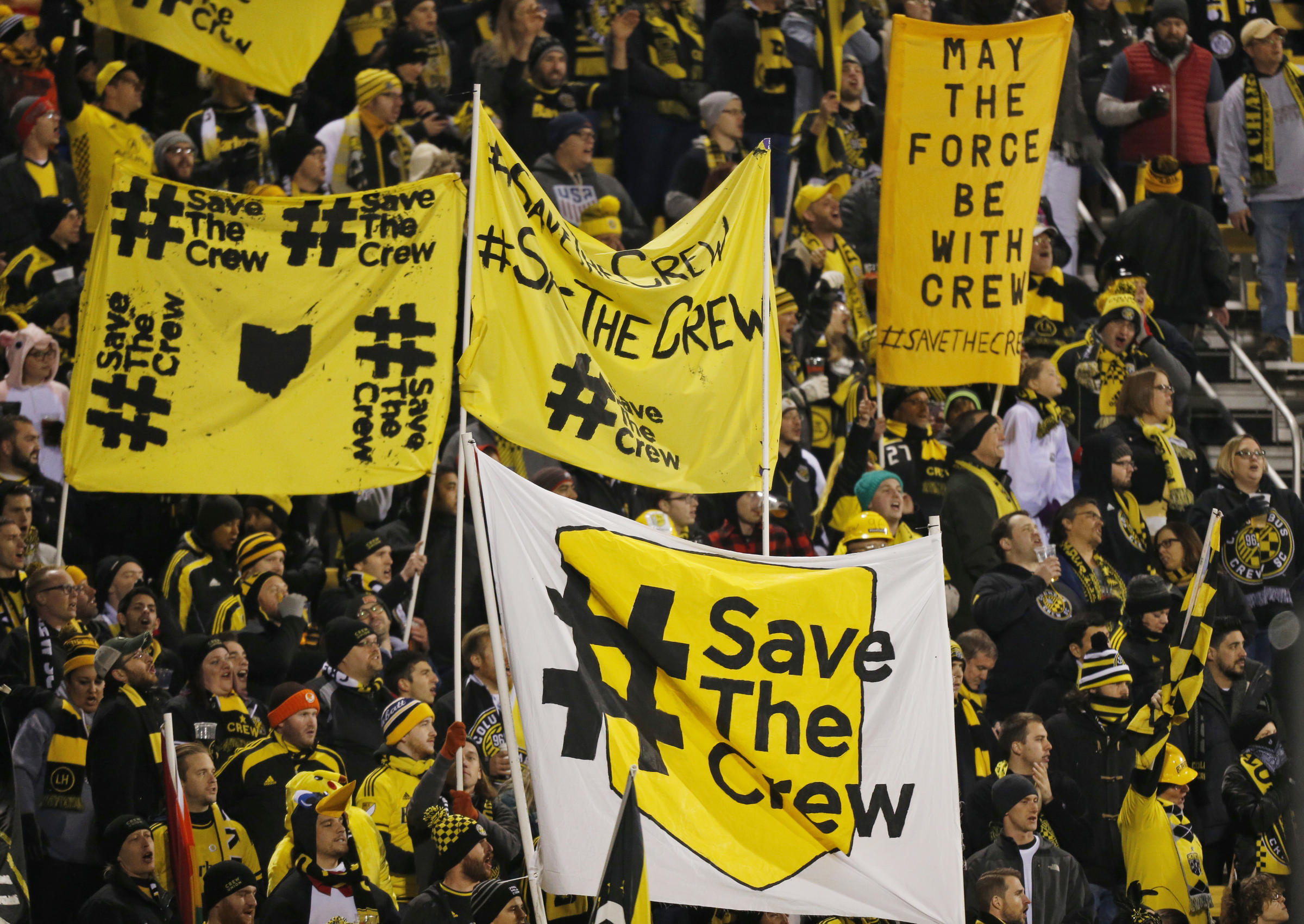 The Short and Long Term Implications of SavedTheCrew