What’s up Internet? Today on Last Word SC Radio, it’s a March to the Matt’s special. Matt Pollard and McCarthy are on their own and off leash.

We start off talking about the Leg Two games of the MLS Cup Conference Finals. The guys talk about Toronto FC getting by Columbus Crew SC and then Seattle Sounders FC stomping a mud hole in the Houston Dynamo. We discuss what’s next for the Crew and Dynamo for the off-season.

Then in the Round Table, we’re talking about a bunch of things. We do a bunch of Rapid Fire topics. The Matts talk MLS Expansion news and MLS Best XI. We give some MLS off-season news updates. Lastly, we give some preliminary MLS Expansion and MLS Cup 2017 predictions. 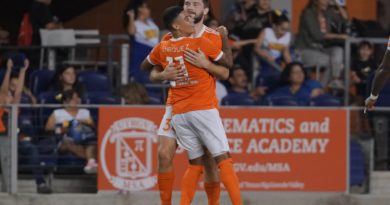 All Toros, No Bull: A big win follows a blowout loss for RGVFC 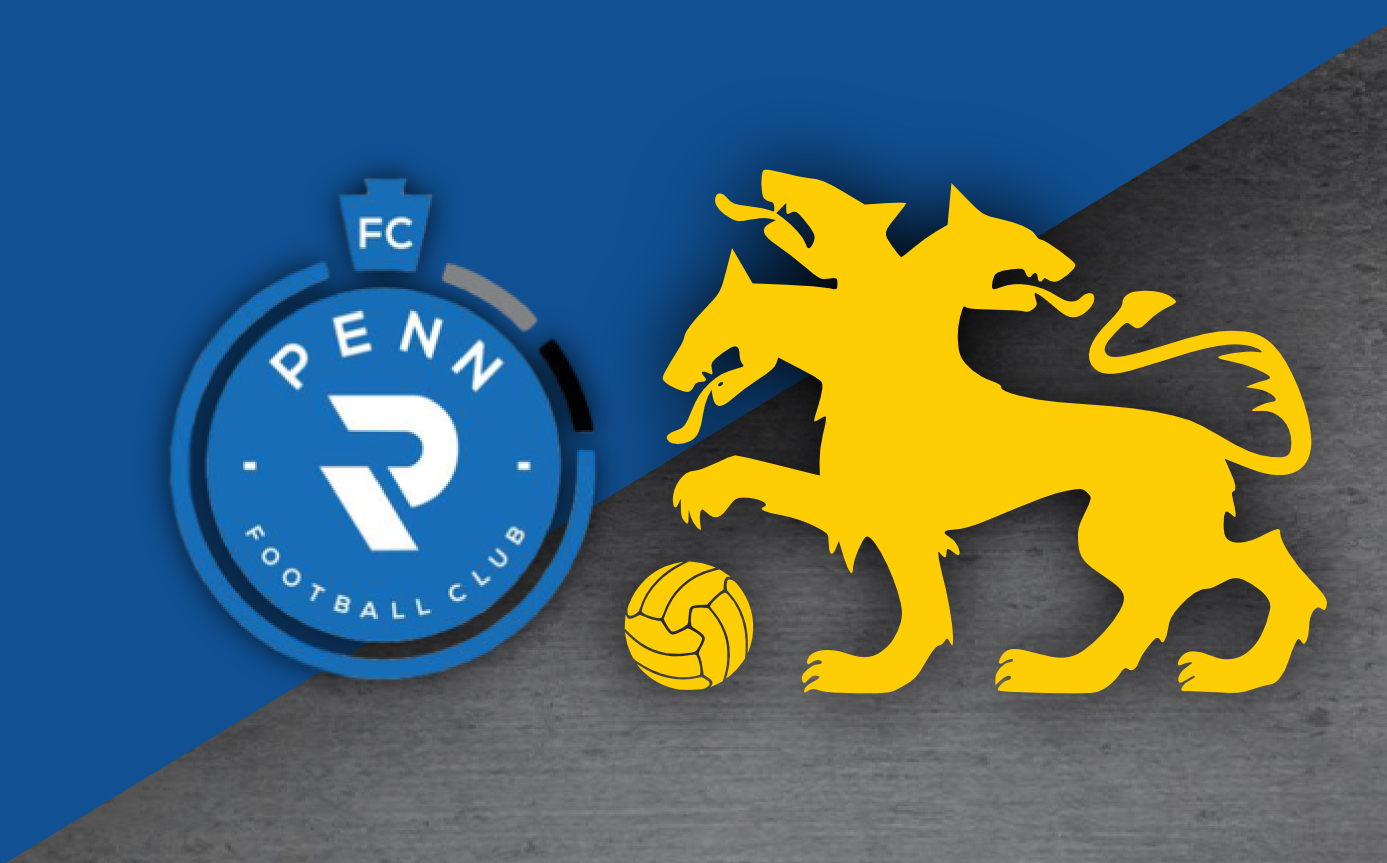