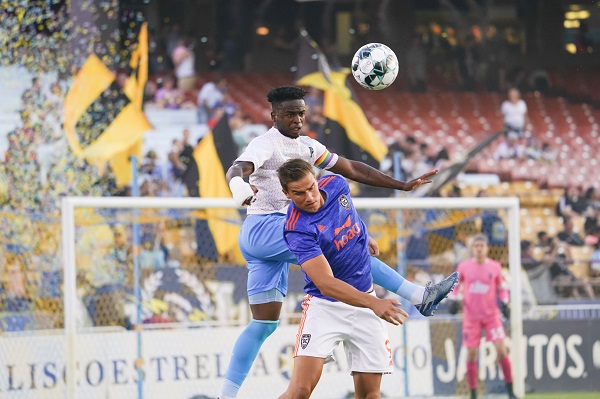 After picking up four points from their first two home matches of 2021, Las Vegas Lights FC took the loss at Cashman Field last night vs. Orange County SC, 3-1. Roberto Molina opened the scoring for Lights FC, but a brace from Ronaldo Damus and a late score from Rob Kiernan canceled that out.

Three second-half goals conceded. In the rough stretch of four losses to start the season, Lights FC conceded a majority of their goals in the second half. After carrying a lead into the dressing room last night, the defense was not as sharp in the second half and doomed Las Vegas.

Roberto Molina: He scored his first professional goal to give Lights FC the lead in the first half. The teenager added two key passes.

Danny Musovski: Starting up top for the Lights, the LAFC loanee was able to assist on Molina’s goal and created four chances on the night. He did well to get towards the endline and cut the ball back to Molina & Co.

Frank Daroma: Per usual, he served as the primary outlet in the midfield for Lights FC. He completed 88% of his passes, tallied three interceptions, and one chance created.

The Lights Look to Play Spoiler in San Antonio 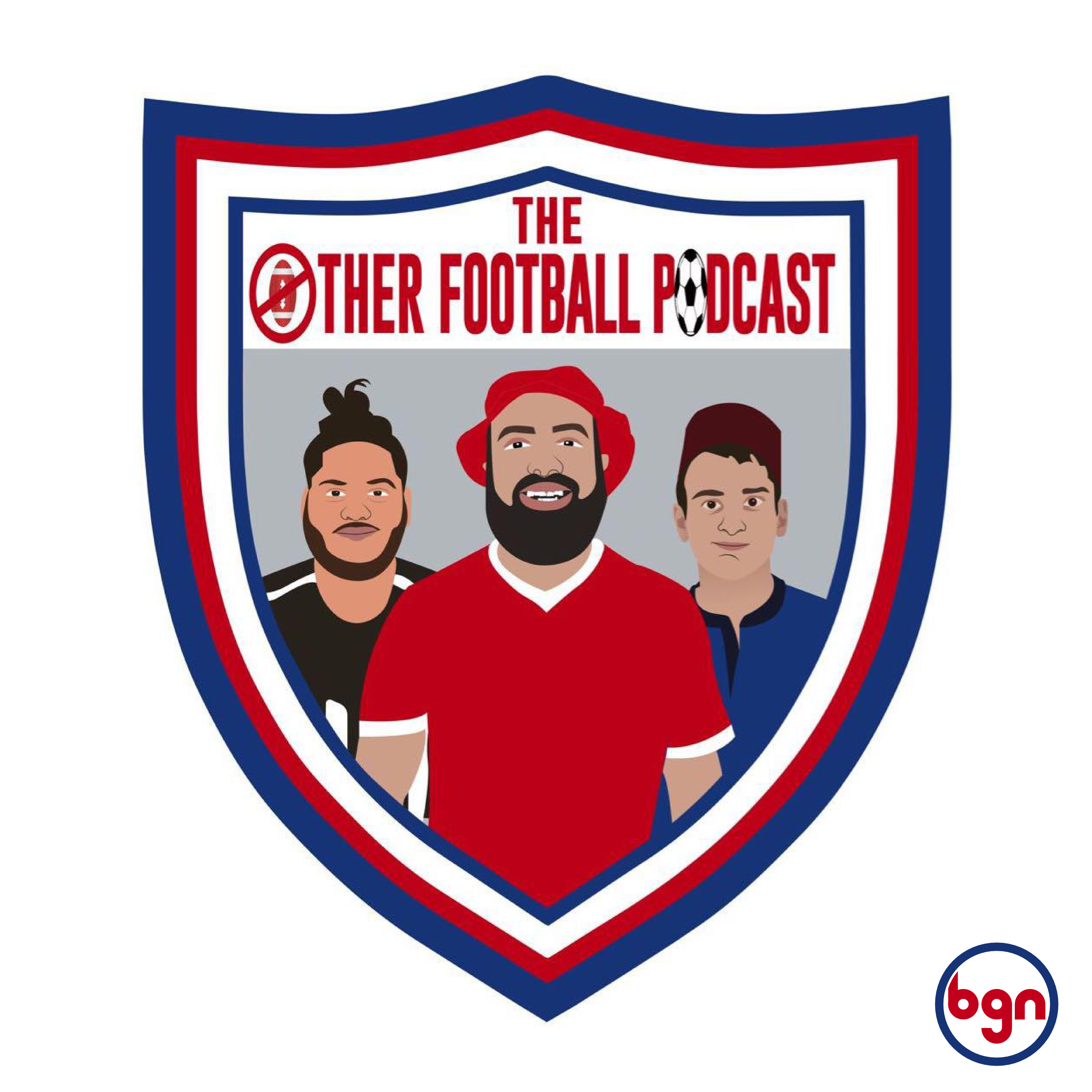 TOF Aug 15 “The Stadium of Darkness”