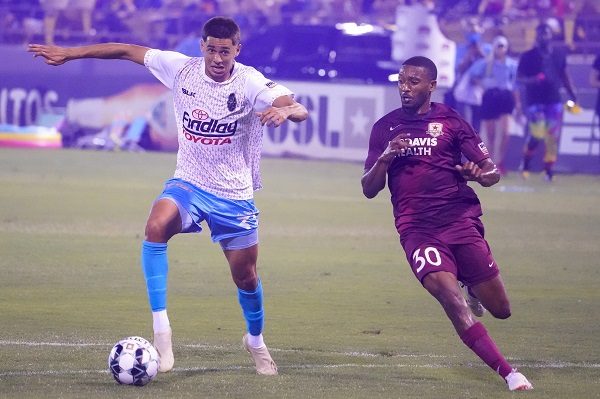 On the night of the club’s infamous Cash Drop, Las Vegas Lights FC could only afford one goal and suffered a club-record sixth consecutive defeat.

Outshot 12-6, 5-1 on goal. Playing at home and trying to break out of a slump, the Lights couldn’t generate enough in the attack. While they had 46% possession, they finished with an abysmal 48.9% passing accuracy in the attacking half, a big reason for the lack of shots.

BGN’s Man of the Match Christopher Jaime: He smashed home the lone LV goal from point-blank range and racked up eight tackles in the Lights FC midfield.

CC Uche: Before he had to exit in stoppage time due to injury, the captain tallied six clearances and three tackles.

Frank Daroma: Despite his own goal in the second half, Daroma played a big role in the club finding any success in the middle of the park. He completed 90.5% of his passes (80% in the attacking half), made four tackles, and won two fouls.

Las Vegas Lights FC won’t have much time to reflect on their latest defeat. On Wednesday, they host Oakland Roots SC, who were unbeaten in six straight matches before a Friday loss to Tampa Bay Rowdies. 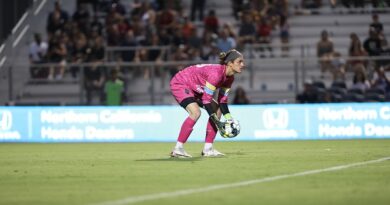 A Light Preview: Las Vegas Lights FC are desperate for a win as they host Oakland Roots SC 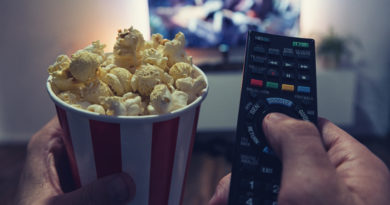 No USL? No Problem – Introducing #MonMovie