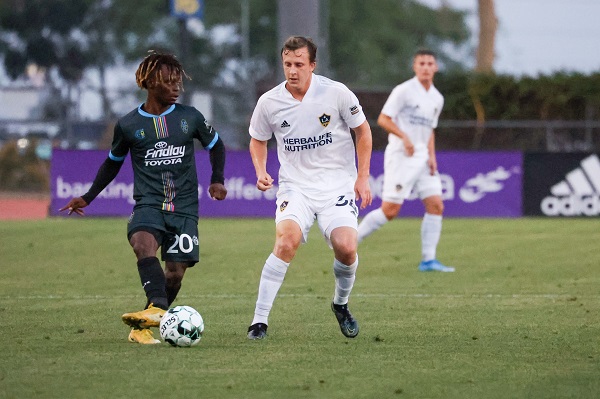 Last night, Las Vegas Lights FC got off on the wrong foot as they fell behind in the 5th minute on the road vs. LA Galaxy II. But, the back-and-forth matchup ended with the first away win of the season for the Lights as substitute Christian Torres’ scored a brace in the second half to help secure the result.

40% conversion rate. Lights FC finished with ten shots on the night, a respectable number on the road. But, the key was the fact that they put six of those shots on target and scored on four of them. That is high-level efficiency from the young side and was the deciding factor in getting three points vs. Los Dos.

Christian Torres: The 17-year-old loanee from LAFC certainly made the most of his time on the pitch. Subbing on at the break, Torres scored two goals (on three shots) and completed 9/10 passes.

Bryce Duke: Always a gamechanger for the club, Duke picked up two assists and was lively on the ball all night. His assist on Torres’ first goal was a highlight-reel performance as he danced around defenders in the box before serving it on a silver platter for his teammate. He had three key passes and two fouls won.

Alvaro Quezada: Getting out on the break, he was able to convert a very smooth finish for the opening goal of the match. Quezada also assisted on Torres’ second goal, tallied three total chances created, and added three tackles.

After one away match, Las Vegas Lights FC are back at home this weekend as they host Orange County SC at Cashman Field. OCSC snuck past Oakland Roots SC last week to move their record to 3-2-1.

Betting and Gelato! Plus Farewell to a USMNT Legend 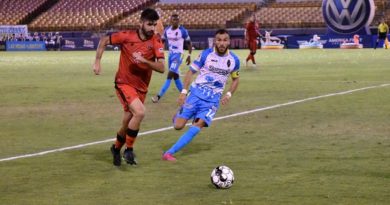 A Light Preview: Can Lights FC to go toe-to-toe with Phoenix again? 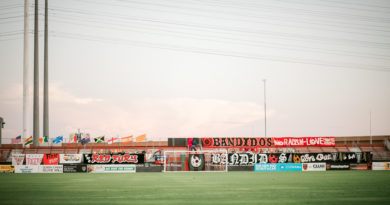 A Light Preview: Winless on the road meets unbeaten at home tonight in Phoenix