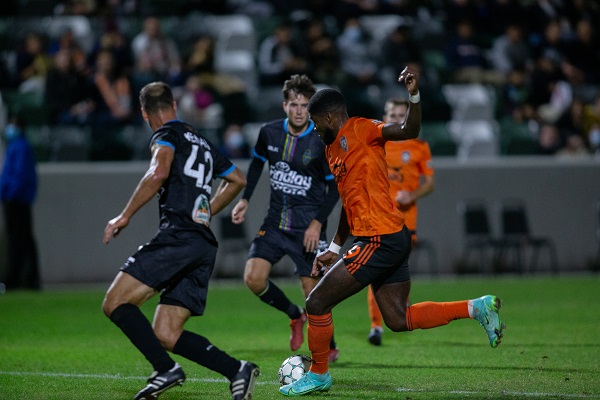 In the final away match of 2021 for Las Vegas Lights FC, a last-second goal from Orange County SC’s Ronaldo Damus gave the hosts a 2-1 win.

27 shots, 12 on target for OC. While this match was decided late, OCSC gave themselves a lot of chances to test Alex Rando in goal. You won’t find many clubs getting a result when they allow this type of action to come their way.

Danny Trejo: He scored the lone goal of the match for Lights FC and was active throughout in the attack.

Alex Rando: Under constant attack from the OC attack, Rando made nine saves, including some huge stops at close range.

The 2021 season finale for Las Vegas Lights FC is coming up on Saturday as they host the Tampa Bay Rowdies, the top club in the USL Championship. The Rowdies defeated Loudoun United FC last night. 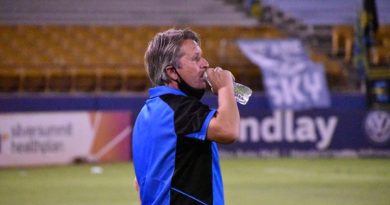