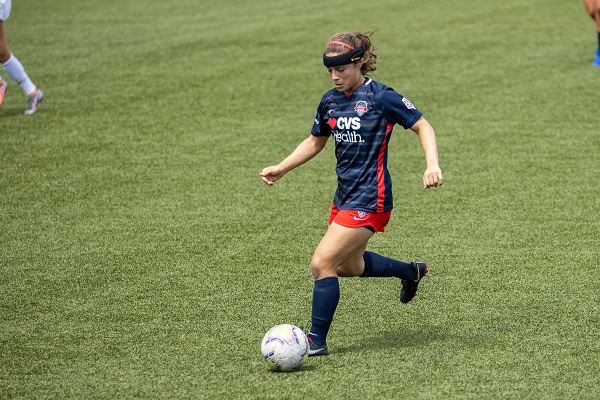 Jaye Boissiere’s soccer resume at just 24 years old indicates how much physical talent she has on the pitch. But, it’s also the mental side of her approach that she’s honed early on as a professional.

Following an accomplished career at Stanford, Boissiere departed for France to begin her professional career with La Havre. “I learned a lot about setting individual goals for each day and verbalizing what you need out of different environments,” Boissiere told BGN about her rookie season. “One of the reasons that Stanford is great is because there are many collective goals both on the field and in the classroom, and people are expected to work together to achieve them. When you leave college, I think you lose a little bit of the collective pursuit of goals.”

“This is not unique to sports, I think that leaving college can be hard for everyone (athlete or not) because the strong community aspect of college disappears and you often have to create/find your own. One of the ways this manifested itself for me was feeling for the first time that there was conflict between what I wanted/expected out of the sport and what was occurring at practices/games. There is a lot that can be out of your control in some environments, but also plenty that is well within your bounds. Finding what I could control, and making sure I was capitalizing on those things was important to keep moving forward.”

That next step forward for Jaye was heading back to the United States as a member of the Washington Spirit earlier in 2020. Upon joining the club, she was reunited with some of her college teammates from Stanford: Tegan McGrady, Jordan DiBiasi, Andi Sullivan, and Averie Collins. “It’s been great to play with my Stanford teammates again. The team at Stanford always pushed each other and had very high expectations for performance both on the field and in the classroom,” Jaye said. “This culture tends to be self-selecting to some extent, and then there’s obviously a recruiting process where the coaches get a lot of power over who joins the team. In general, this leads to a collection of very ambitious and high performing women. Much of this comes down to mentality, which is what I think ultimately allows for these players to continue doing well after college, regardless of whether they remain in the sport.”

Boissiere played in four matches during the unusual 2020 NWSL schedule, twice in both the Challenge Cup and Fall Series. She connected on 84% of her passes and was successful on all five of her tackles.

If you’re a Spirit fan or happened to tune into a match and struggled to pronounce her unique last name correctly, Jaye doesn’t hold it against you. “It’s not annoying for me at all,” she said about people mispronouncing Boissiere. “As long as people are making a good faith effort to say the name, I don’t mind at all. I got confirmation of the correct pronunciation when I was in France, but I don’t expect people to have a perfect French accent.”

You also have the option of going with her nickname, Jaye-Bo, which was inspired by Jack in the Box, despite her having never been there. “When I was an incoming freshman, a senior on the Stanford team heard my full name and felt like it was reminiscent of Jack in the Box, which is how the nickname came about.” 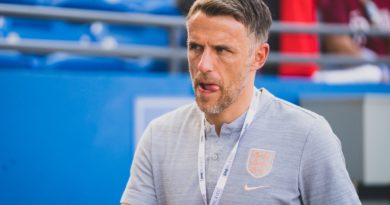 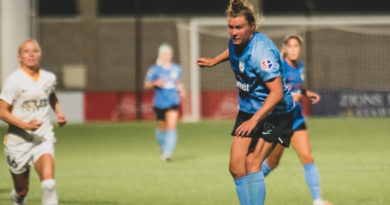 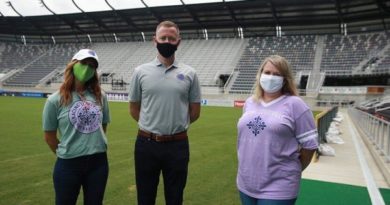