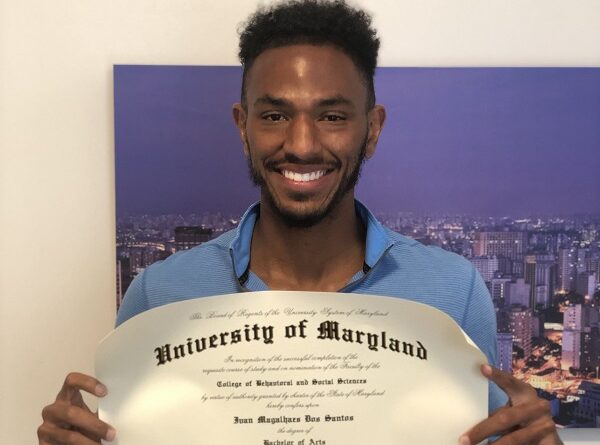 He earned his degree in Economics after driving back and forth from Richmond to the University of Maryland for classes before the COVID-19 pandemic allowed him to participate virtually.

Magalhães was drafted out of Maryland by the Houston Dynamo back in 2016. But, his professional career would begin with him signing with the RGVFC Toros, Houston’s USL affiliate at the time.

The Brazilian center-back established himself as a key piece to one of the best defensive units in the league during his rookie season. He stated that the club’s lengthy shutout streak in 2016, a USL Championship record before being broken this season by the Tampa Bay Rowdies, was his favorite memory as a professional.

Ahead of the 2018 season, he signed with the Rowdies. But, he was released during that campaign after an incident with a former Tampa Bay teammate.

Ivan found a new home in 2019 with the Kickers of USL League One. He played three seasons for the club, becoming a crucial piece to the Kickers’ backline. Calling his time in Richmond “extremely special”, Magalhães said, “This team and this city received me with open arms after a turbulent 2018 year that I had, and with time, we started to put this team right back where it belongs. Playing Saturday night at City Stadium is definitely one of the greatest moments in my professional career that I will cherish forever.”

Now, a month before his 28th birthday, he’s decided to hang up his boots. How would he describe his professional career?  Ivan answered, “Fulfilling… I got to live out of my dream, got to know a lot of great people and amazing places along the way. Nothing to complain about!”

Magalhães would like to be remembered as a good teammate, a good leader, and one of the best defenders they’ve ever seen/played with/coached. If he could go back and give a piece of advice to himself as a rookie, it would be to “go on and enjoy every moment of your career. It goes by fast”.

His new career will see him move into the corporate world in financial services. 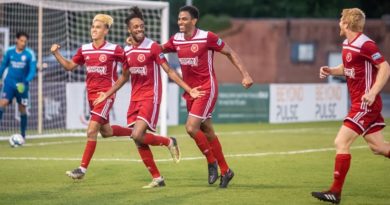 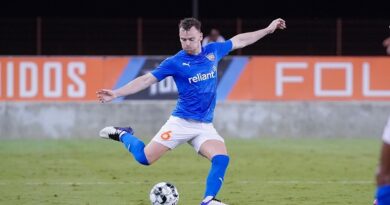 All Toros, No Bull: RGVFC enter their Sunday match vs. OKC on a four-match winless run