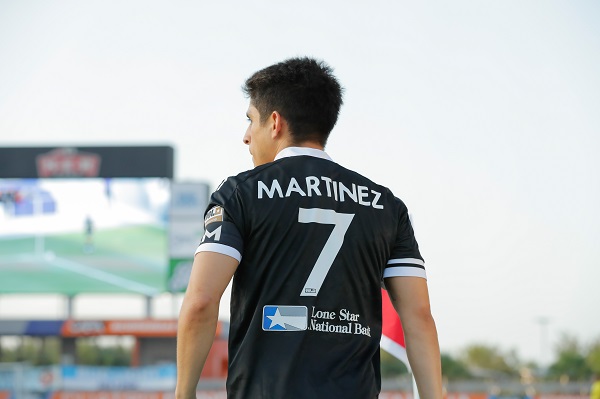 Isidro “Chelo” Martinez grew up in Brownsville, Texas before spending his college career about an hour away at nearby UTRGV. He left as the school’s all-time leader in career assists and began his professional career with his hometown club, RGVFC. Now, after two seasons with the Toros, Martinez’s soccer journey is finally taking him out of the Lonestar State as he joins New Mexico United for the 2021 USL Championship season.

That style of play Isidro’s referring to is one highlighted by distribution and work rate. He’s able to slowly work the ball around the middle of the park to dictate tempo or break the lines with a long diagonal pass to set up a teammate. He registered eight assists in his 2019 rookie season and had 18 key passes last season for a Toros’ side that struggled to convert their chances.

“My skill set as a player is what has made me grow as an athlete and individual, there is always room for improvement,” he said. “I believe the skills that I possess are what brought me to join a team such as NMU that has other athletes with their own skill sets. Collectively, we can utilize our strength to our advantage to outplay our opponents.”

“One of my favorite players that I tried to model my game after was Juan Roman Riquelme, his way of controlling the pace of the game and his awareness are admirable. Another player is Xavi, his skill of knowing when to take advantage of open space the opponent leaves.”

Surrounded by talented players all across the pitch for New Mexico United, Martinez’s skills should be on full display for 2021. While he wasn’t able to make the playoffs with RGVFC, Chelo is now joining a club that’s made the postseason in both of their seasons in existence thus far. “It’s motivating to join New Mexico United who have been in the position of being a title contender,” Martinez explained. “As an athlete and person, it is one of my goals to make it into that position so seeing that I will have teammates who have experienced such and have the same drive to make it again will definitely push me to work hard and give it my all on and off the field.”

Not only have NMU found success on the pitch, but they have also established one of the best fan bases in the USL Championship, which is exciting for their new midfielder. Isidro said, “I think having a strong support system will push myself and my returning teammates to work hard seeing that others believe in us to make it far into the season. It’s important to have the fans know that they are recognized and their support is appreciated.”

Speaking of the club’s supporters, Martinez has a message for them ahead of the 2021 season kicking off. “To all the fans of New Mexico United, I hope to meet your expectations of what a New Mexico player should be,” he said. “This season I hope to become a strong asset and grow my career and my team. I hope to bring a championship home to New Mexico. I am grateful for this opportunity and for what is to come.” 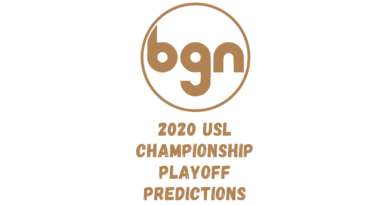