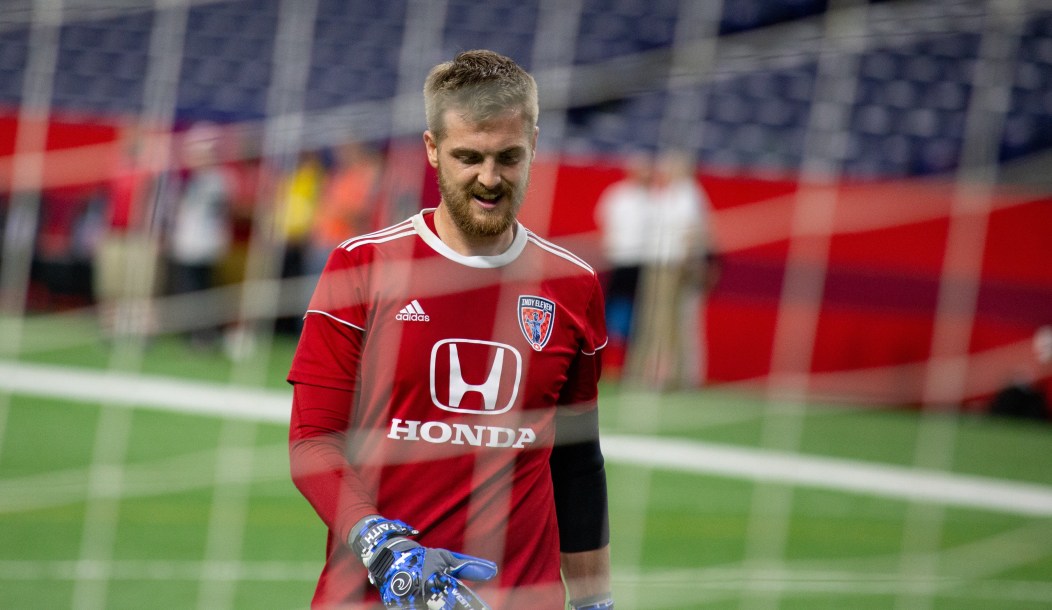 It’s been three years since Indy Eleven went past the second round of the US Open Cup, but they held off USL League One Lansing Ignite to the tune of 1-0 this week. The game was played to what many expected, slight rotation by Indy Eleven and a strong lineup brought by Lansing Ignite.

This will be the second red card that Indy Eleven faced. The infraction came around the 18th minute as Evan Newton came a fair distance out of the box to claim a box and ended up leveling Lansing Forward Elma Nfor with a combination of a knee/foot kick to the skull. The collision would lead to 11 minutes of extra time, but the baffling issue that occurred was the original card issued to Newton was yellow.

You can make any argument you want, but the collision was an easy, straight red. Newton really had little business coming out that far and his physical nature in the collision was rather reckless. The issue isn’t there. The issue is, and it’s entirely objective, but the original call was yellow and following Elma Nfor going down and as the stretcher was being rolled out (Lansing provided an optimistic update last night), the referee rescinded the yellow and issued a straight red against Indy Eleven’s top goalkeeper, suspending him for the Pittsburgh Riverhounds game on May 29th.

It’s entirely legal what the referee did by rescinding the card before play on the field resumed. It was just questionable on the timing of the card. A stretcher being rolled out onto the field shouldn’t change or alter the mindset of a referee and his opinion on the play which is what the eventual red felt like even to someone who felt like it should have been red from the get-go.

This was the second game in which Indy Eleven had to play down a man from an early segment of the game. Paddy Barrett was given a second yellow against Tampa Bay Rowdies earlier this year around the 18-20 minute mark and after Newton’s eventual red, Indy Eleven were back in familiar territory. Frustrating, often going down a man means losing an attacking piece and focusing on putting as many people behind the ball as you physically can.

Indy Eleven would remove Alioune Diakhate as a second striker and bring on Jordan Farr for not only his first time in the net for Indy Eleven, but for his first appearance as a professional. Farr would perform on another level for a goalkeeper who hasn’t seen the net in live action before and with a victory, it’s really difficult to find a valid piece to be upset about.

“Once we went a man down it was a little more difficult for us to get forward. Sometimes with
ten men you don’t keep the ball well, but I thought we did for spells. That allowed us to recover
a little bit. We took one of our forwards and dropped them in the midfield, so we had three
players in front of a back five and just shifting and moving. We didn’t give up too many chances.
Jordan [Farr] had a couple really good saves and did well. Overall it was a hard game but great
win.”

If there was something to negatively take away from this game, it’s the annoying fact that Indy Eleven began to play better when they only had ten men on the field.

In both the Tampa Bay game as well as the Lansing Game upon losing their eleventh man, Indy Eleven conceded much of the area in the opponent’s half and allowed for their opponent to control the space in two-thirds of the field. For the Lansing game, that went to the tune of 249 passes in Indy Eleven’s half of the field, which is a huge number for most teams. In addition to the obvious dominance a team would have passing wise against ten men, Lansing had 12 shots and two big chances to score including in the first minute when Indy Eleven still had 11 men on the field.

Why does Indy Eleven do better with ten?

It’s a headscratcher. Not many would expect it. If it was the first time this occurred, you could make the argument that it’s not worth looking into but given the circumstances, it’s worth pondering how Indy Eleven has played better and with more quality when down a man.

One of the things, and it’s something that Tim Hankinson discussed in a recent Deep Dive Tactics that Ira Jersey did, are the phases of the game:

Typically, this is how positioning works inside of Martin Rennie’s system. That transition period in the middle of defensive and attacking phases seems to be the most challenging because it often leads to players tracking back to try and get between the ball and the net and in the case of Paddy Barrett, making knuckleheaded tackles.

For Indy Eleven, however, removing a piece of that and putting fewer players on the field allows for proper spacing and otherwise calmer reactions than the heavy pressing style it typically plays. For the Lansing match, Indy Eleven put 9 players behind the ball at all times and left the pressing to those in the midfield which allowed Enevoldsen the ability to not only play with a lot of space but be the transition point for attacks as he rarely was out on an island.

It almost feels like the 3-5-2 formation in each phase is a little complicated and a lot to handle. You can make the argument that after only nine games the team will need more time to properly understand positioning but as we learned last year, there’s a short window where that’s a fair argument. This team had a lot longer to prepare than last season and as a result, should be better prepared to play properly. 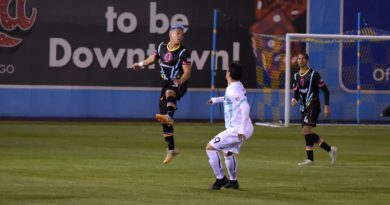 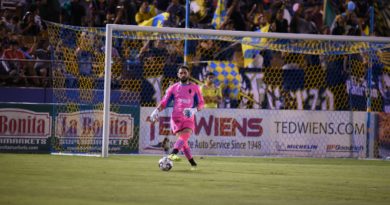