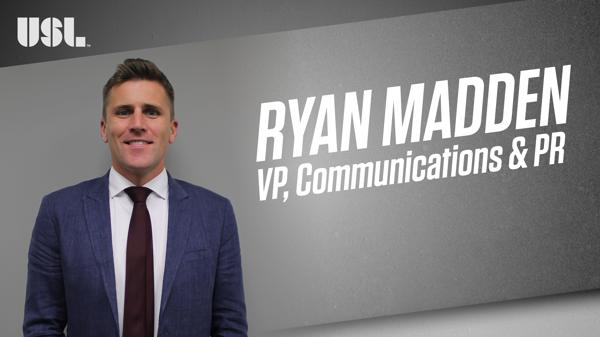 Ryan Madden, USL VP of Communications, joins us to talk about the si.com Grant Wahl interview with Jake Edwards. Hear him respond to pro/rel, international tournaments, league size, and more. Have thoughts or questions that you’d like the gang to discuss? Hit them up on Twitter @theUSLshow.  If you’d like to reach out to this week’s hosts individually, they can be reached at: Also a huge thanks to our Patreon supporters!  Click here to become an official supporter of the show just like our amazing fans below: Don’t miss out!  Get the latest episodes automatically by subscribing to the show over at iTunes and Google Play Until next time! 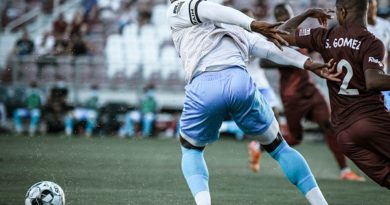 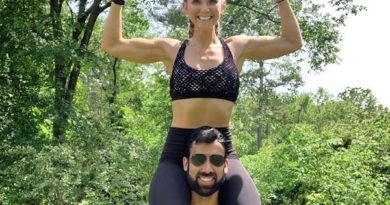 Jourdin Garcia talks about Live More with Jour, being a “soccer wife”, and living in Tulsa