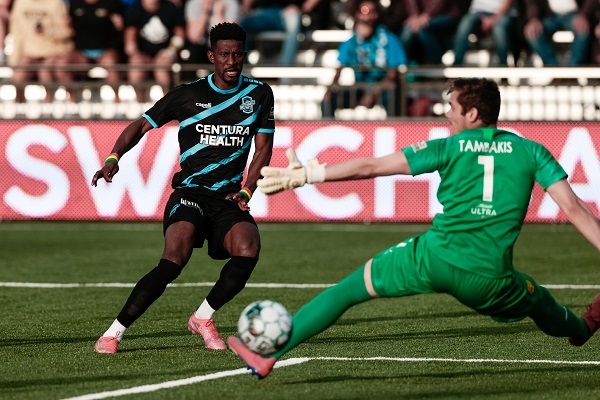 Forward Hadji Barry has three goals in his first three matches for Colorado Springs Switchbacks FC. “First of all, all credit to my teammates and coaching staff for really believing in me and putting me in good spots to finish off plays, I’m really thankful for that,” Hadji told BGN. “Of course I would really like some of those to result in wins but it’s a long season.”

Unfortunately, Barry’s individual success has not translated to results for Colorado Springs with just one win and two losses to start the season. He explained, “We’re still a new team with a new coaching staff with a lot of guys trying to get to know each other. The chemistry is not where we want it to be but it’s good to get these lessons early in the season, but I think we will fix it.”

“It’s a long season and hopefully we will string some wins together.”

The most recent of Barry’s three goals was actually the first-ever scored at the club’s new downtown stadium, Weidner Field. “That’s what it’s all about, you want to be a part of history,” he said. “I’m new to this club but it’s a great organization. The new stadium is awesome and the fans have been unbelievable and we appreciate their support.”

“I just wanted to go out there and give my all and the result of me scoring the first goal in the new stadium, I’m really grateful for that.”

Hadji is making himself right at home in Colorado Springs, which is not unusual for the well-traveled 28-year-old. While some players only seem to find success with one or two clubs in their career, Barry has proven to be a difference-maker at nearly every one of his five stops in the USL Championship thus far.

“I know the USL Championship very well,” he explained. “But all credit goes to my teammates currently and previously that put me in a good spot to be successful. The organizations I have been a part of have all been great to me. Unfortunately, I wasn’t able to stay long-term at some of those clubs.”

Is Barry looking for a long-term home or does he prefer to be essentially a “goalscorer for hire”? He answered, “I have been in great environments and great organizations and of course I would like to find a team that I could stay at long-term and hopefully Colorado Springs is the one.”

A few years ago during his soccer journey, Hadji became a citizen of the United States. But, don’t think for a second that he will ever lose touch with his roots back in his native Guinea. “”I never want to forget where I come from. Guinea is where my heart is,” he said. “Every time I’m on the field, that’s why I wear those wrist bands, it reminds me of where I come from and who I do it for. I know my family back home are watching me and they’re proud of me, so I like to keep them proud every time I step on the field.”

He added that he goes back often, aiming for every offseason, and was able to get back before heading to Colorado this year. “It’s always great to go back and it’s my time to refresh and recharge for the upcoming season,” Barry said.

Part of that process definitely includes some home-cooking. When asked his favorite food from back home, Hadji replied, “There are a lot of Guinean foods I enjoy. I can’t cook them like I want to like my mom or my sisters can. One of my favorite foods is called Cassava Leaf, it’s like a green soup with rice. My favorite food from home is rice and anything mixed with rice.”

Sadly, Barry lost an important piece of his family in 2020 when his father passed away. Hadji said, “My father was everything to me. Losing him last year was not easy, that’s one of the reasons I had a really tough year last year. I know everything was going on with COVID but also losing my father wasn’t easy.”

Off to a great start in 2021, Hadji is definitely making his father proud as he leads the attack for Switchbacks FC. Tomorrow, San Antonio FC arrives at Weidner Field hoping to slow down Barry and secure a result on the road. Kickoff is set for 6 PM Mountain Time. 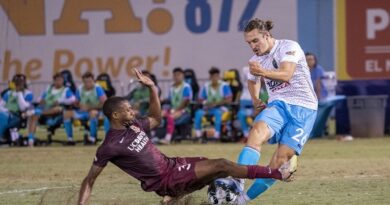 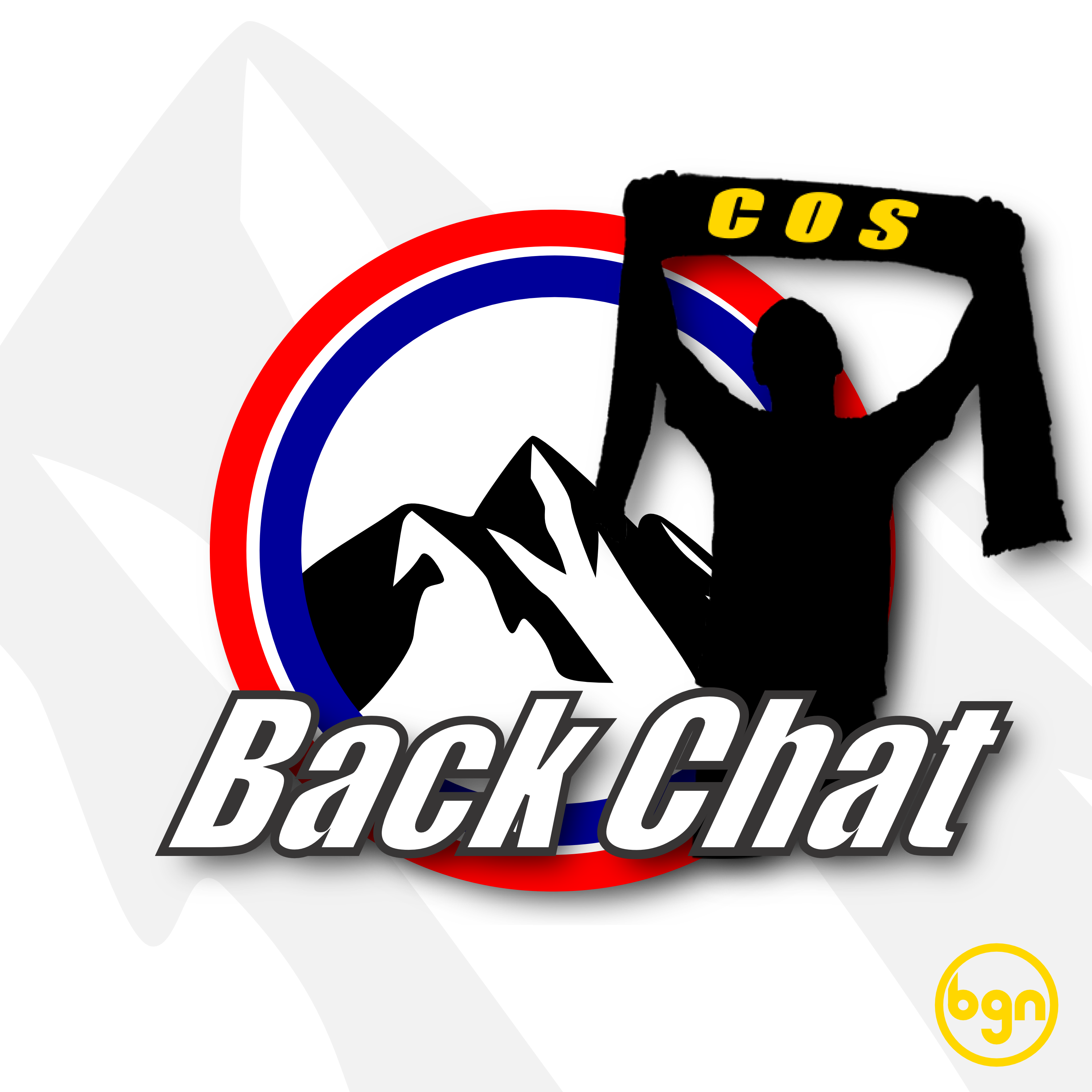