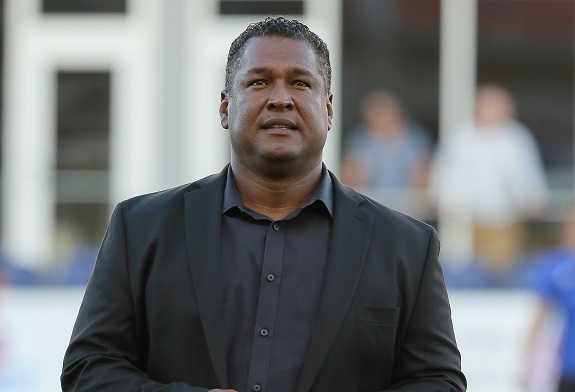 As expected with the COVID-19 pandemic, this season was a difficult one to navigate for RGVFC, and the Toros saw a major change for the club take place earlier this month. After the season concluded, the Houston Dynamo organization decided not to renew the contract of RGVFC manager Gerson Echeverry. While his predecessors, Wilmer Cabrera and Junior Gonzalez, only led the Toros for one season each, the unusual 2020 campaign was Echeverry’s third at the helm.

“There’s always a possibility of being replaced when you don’t make the playoffs,” Echeverry told BGN. “However, with our roster limitation, missing 1st team players all year long, and the COVID-19 cases, it was difficult.”

Entering the 2020 season, Gerson was very confident in the plan in place between the Dynamo and the Toros. He mentioned that the plan would have the USL Championship side getting first-team players on a weekly basis, but COVID-19 restrictions and scheduling forced that plan to be thrown out.

With a thin roster and surrounded by talented teams in Group D, the Toros didn’t find a win until their second-to-last match before also winning their season finale. Despite the club’s struggle for results, it’s impossible to ignore the fact that the players continued to battle hard every week, no matter the scoreline. That is a testament to players across the roster but also to the type of leader that Echeverry is. When discussing that unwavering effort from his players, Echeverry was extremely proud of his guys. “When we looked at the GPS numbers in training and in games, the team never gave up,” he said. “The players listened, asked for feedback, and were positive on the field all year.”

Looking back on his three seasons in charge, he is grateful for the energy of the fans and his staff in The Valley. He listed a few of his favorite memories as beating Liga MX’s Santos Laguna at H-E-B Park in a friendly, coming back to earn a draw vs. San Antonio in 2019 while down a man for most of the match, and seeing the joy of the players that signed contracts with the Dynamo.

During his time with RGVFC, players like Kyle Adams, Michael Salazar, and Nico Lemoine made jumps to the first team in Houston. “I feel proud of being able to help in different ways for young players closer to their dream of being full professional soccer players,” Gerson explained. “I’ve been fortunate to have the opportunity to train young talented players.” With prior experience coaching at Seton Hall and at multiple youth levels for U.S. Soccer, player development is definitely a calling card for the 49-year-old Echeverry.

He said his time with the Toros taught him how to adjust to different situations and scenarios when they are out of your control. As far as regrets, Gerson mentioned not making the playoffs and that he should have fought harder to acquire a few experienced players to help make the club stronger. With those lessons learned and nearly a decade of experience as a head coach under his belt, Gerson Echeverry is excited to see what opportunities arise in 2021 to help motivate and develop soccer talent, whether that’s in the professional or collegiate ranks. 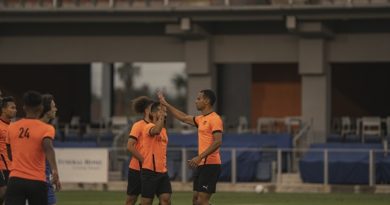 All Toros, No Bull: “Toros 2.0” Era is set to kick off vs. New Mexico United on Saturday 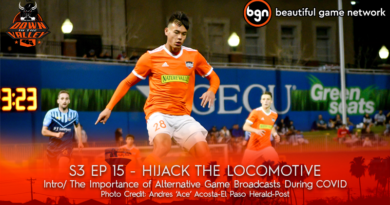