In the inaugural USL League One, these five players will be key to the success of their clubs.

Whether it’s a midfielder, defender, or striker, there’s always a player who does the extra work to help his team compete for a win. From tracking back defensively, organizing the backline, or leading the attacks and drawing in defenders, these are the players who may not end up on the score sheet but are vital to their team’s success.

Heading into the first week of the season, I would have never imagined I would be writing about a closed-door trialist being one of the most important figures on a team, but I also was unaware of Nick Moon. Under his aggressive offensive system, Coach Nate Miller has openly spoken about the importance of athletic and versatile players that can play multiple positions, the perfect descriptors of Nick Moon.

The former 12 goals, 13 assists Wisconsin-Milwaukee player has impressed over the preseason playing in the back, in the midfield, and a hybrid as a wingback. Nick has a motor that causes opponents nightmares, a trait that was put on display during Lansing’s preseason game against the Pittsburgh Riverhounds. Making runs down the side, he has countless opportunities to provide overlapping runs or disruption in the middle of the field on both sides of the ball. When you add his crossing ability, Nick is the perfect player to help serve a late game-tying or winning cross to one of four forwards that Lansing has that can finish. The point is, Nick is an athletic and explosive player that can make a difference anywhere on the field. An attribute that will allow Coach Miller constant tactical changes and rotation.

If you were to look up game tape of Andrew during his time at ATL UTD 2 in USL Championship, there’s a good chance you wouldn’t be able to tell what position he plays. As an 85% passer who had almost a key pass in every game he started, two interceptions per game, and a cross per game, it feels like Andrew played three different positions. Not afraid to venture up the sides to cross in passes, Andrew provides an extra offensive spark in a game where defenders are depended on offensive production more and more.

Although impressive offensively, it’s Andrew’s defensive presence and experience that will be key to FC Tucson’s success as they look to be a defensive-focused squad. Playing RB for ATL UTD 2 in most of his showings, Andrew had no problem also venturing into the middle as well, where he found tons of success breaking up counter attacks or intercepting a pass, with him leading a counter himself. With multiple players from USL Championship on the backline, Andrew may be the player that sparks both an offensive and defensive push when the team needs it the most.

The nickname of Gambian Pogba may be because of Alfusainey’s 6’1 frame, but more importantly, it’s because of the skills and playing style that the teenager resembles the world-class player. While 19 may seem young on most teams, on North Texas SC, Jatta is considered one of the veterans of a group of teenagers, and his box to box midfield play will need to be the engine that the players new to professional soccer will need to build around to be successful.

Jatta brings a unique playing style as a player who can be both physical and fluid on the ball. As important as his passing and offensive vision are, Jatta will also be depended on, being the biggest person in the midfield, to stop counters, intercept passes, and add a much-needed physicality to a team full of players who are full after eating a Wendy’s four for four meal. North Texas has a very talented offense with some of the most promising players in the league, and Jatta may be the pivot or their success.

If there are two things that are evident in college-level soccer, it’s that The University of Akron players are very good and that Tormenta FC’s League Two team falls into that same category. So, when you have a midfielder who is a product of both, it’s trouble for the rest of the league, trouble named Marco Micaletto. The Italian midfielder has the vision and passing of a number 10 with the finishing of a number 9. Able to pinpoint a ball precisely to where he wants it, this makes him a dangerous player both attacking up the midfield and being able to switch the ball from one side to another when space opens up.

However, it’s the unknown of Marco that makes him the extremely dangerous player and potential engine of Tormenta’s attack. Marco’s dribbling is incredible and allows him to make unpredictable movements that leave defenders ball watching and lost in the dust. With his ability to steal a ball and start a counter in an instant, Marco is incredible at drawing defenders in and allowing tons of space to open up down the sides. Marco is also physically one of the strongest players on the field no matter who he goes up against, so a shoulder and shove are definitely not enough to stop this engine from running.

While most of the guys mentioned in this article are engines that power their team, some teams have a V8, and Greenville Triumph’s Cameron Saul is definitely a hemi. Already a hometown hero after playing for Asheville City, this midfielder excels the most when he is able to get the ball early and push up the field, bouncing off anyone who tries to overpower him. If you look up clips, you’ll see many plays start with Cameron receiving the ball around midfield (usually on a counter) and putting his head down and picking up steam as he gets closer to the net and draws more defenders. However, the most difficult part for defenders is choosing whether or not to close in, as Saul is easily one of the best midfield shooters in the league, if not the best. So good, there are dedicated corner kicks to allow him to kick a screamer from 25+ yards out. No really, he’s that good!

Cameron’s work rate on the ball is the same off the ball, as he likes to push up and put pressure on defenders as well as tracking back to help defensively and even jump starting a counter. It’s off of these steals that Saul really showcases his full skills of speed, physicality, and vision, utilizing the space to either pass to the wings and hit the box for a chance at a header or to take the open space and let one rip. It’s this work rate no matter where Cameron is that makes him the perfect engine to carry Greenville to the top of the table. 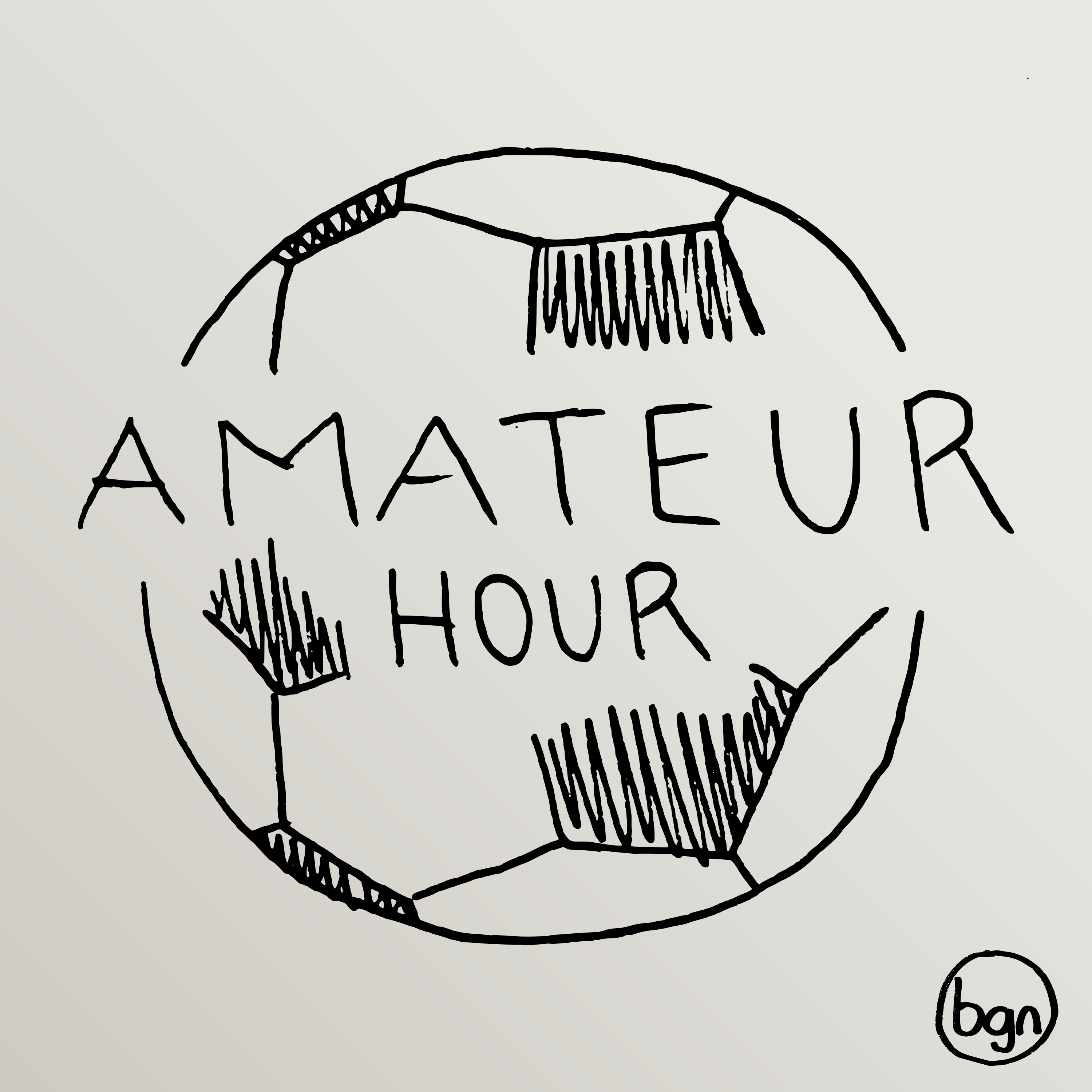