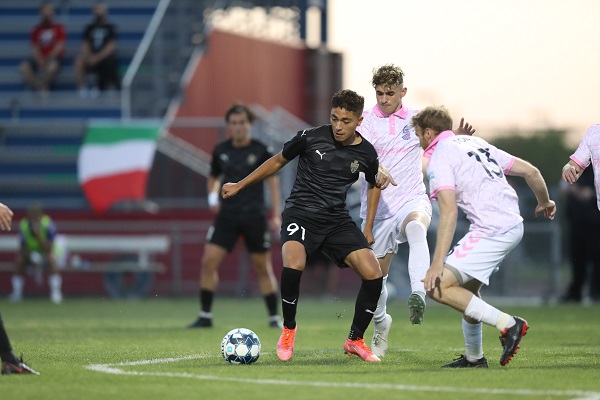 After developing in the Portland Timbers Academy, Giovanni Calixtro burst onto the scene with Portland Timbers 2 as a 16-year-old in 2017. The Oregon native would star for the club from 2017-2020 and is the youngest player in T2 history to score a brace in a match.

“My experience at Timbers 2 was something that I’m really thankful for,” Gio told BGN. “I learned a lot about the professional game at such an early age. It taught me some lessons that I really needed to keep going with my career. Lessons that helped my development a lot from the physical side to the mental side of the game.

“During that experience, I went through some very good moments as well as some good learning lessons but it’s all a part of the process of becoming a better soccer player. I thank the coaches at timbers 2 for giving me the opportunities and for believing in me.”

In the offseason, he made the move away from the Pacific Northwest and signed with FC Tucson of USL League One. Regarding his decision to sign with FC Tucson, in addition to adjusting to the heat, Calixtro said, “FC Tucson is a growing club and they only want the best for their players. They are a great club that provides everything a player needs to get to a higher level. I’m extremely motivated to prove to myself, my family, my new club that I can do great things here.”

“I know I’m capable of great things so I’m looking forward to working hard to achieve my goals.”

He’s not the only one that knows he’s capable of greatness. In April, Calixtro was named to the USL League One “10 Young Players to Watch in 2021” list. Still only 20 years old, Gio has an exciting footballing future ahead of him and he isn’t setting his sights on easy accomplishments. “I hope to one day play in front of the Timbers Army and to play in Europe in one of the top 5 leagues, as well as representing my national team,” he said about his goals for the rest of his career.

The young forward also knows that he will need to put in the work to get to where he wants to go. He explained, “I think I need to keep improving on my physical attributes, being more aggressive towards goal, and in my decision-making in the final third.”

As a striker, Calixtro has proven that he can score with nine goals in his time with Timbers 2. But, he’s also highly effective at setting up his teammates, already tallying three assists in five matches this season. “It’s something that comes naturally to me,” Gio said. “I’m not a forward who only thinks about himself. I also enjoy finding that final pass and setting up my teammates.”

Who are some of the strikers that he enjoys watching and picking up tips from? Calixtro answered, “I really enjoy watching and studying Karim Benzema and Luis Suarez when he was at Liverpool. Very intelligent strikers who can do everything.”

Gio and his FC Tucson teammates will have their next chance to impress this weekend when they host Toronto FC II on Saturday. 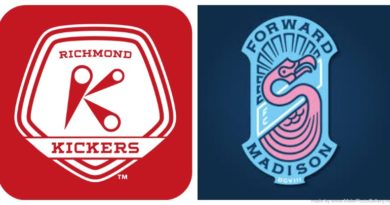 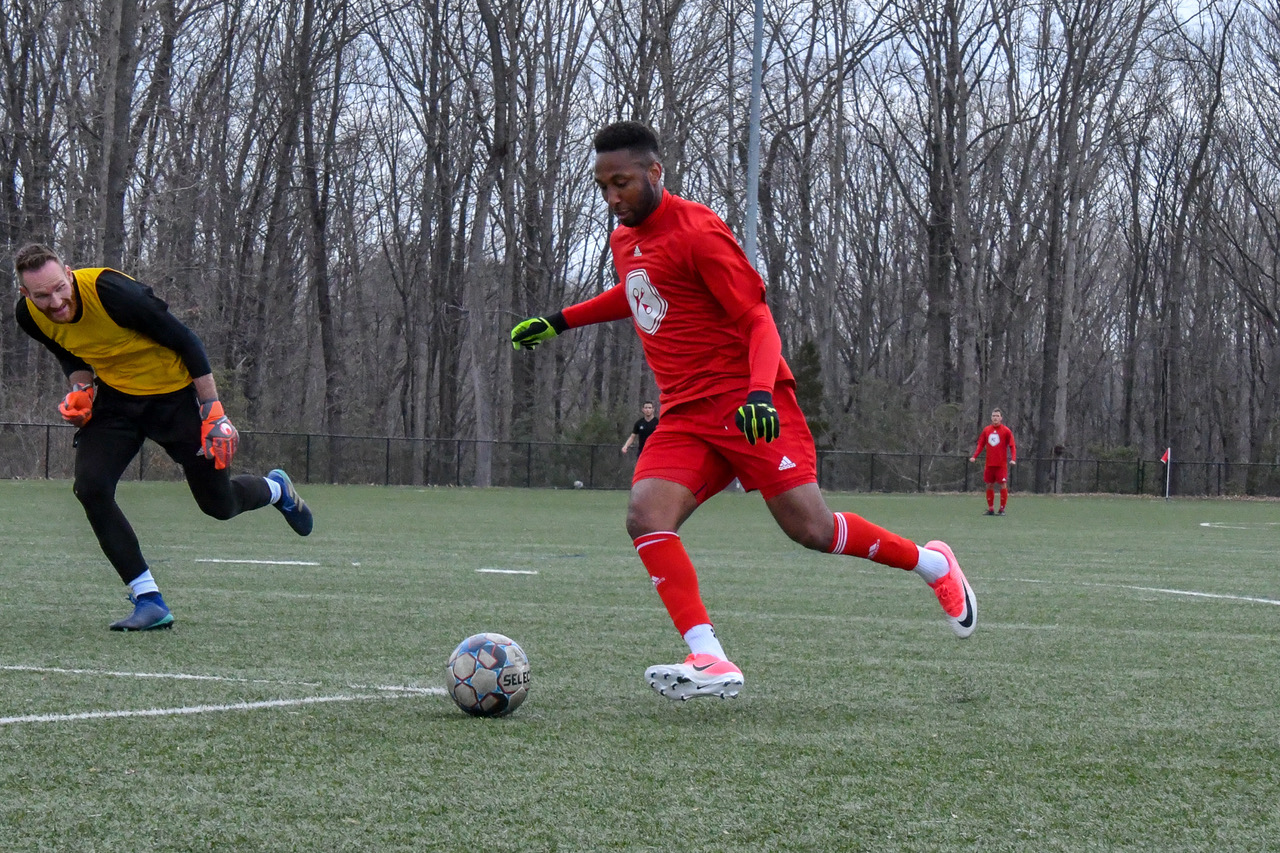 Fans discuss the Richmond Kickers and their expectations for 2019