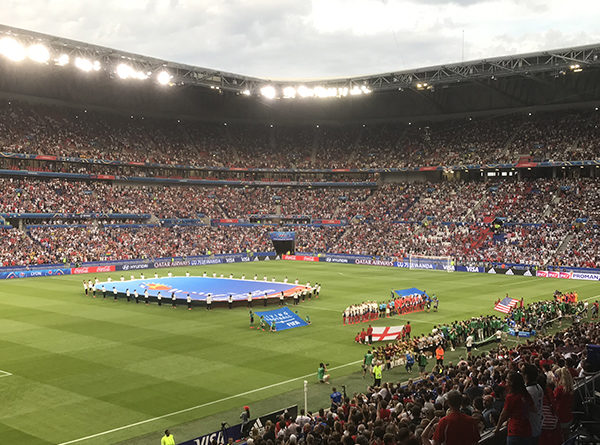 In episode #279, Jen “The Keeper” Cooper checks in with Kieran Theivam, the soccer reporter for The Athletic UK. They talk about England’s roster for the upcoming SheBelieves Cup in the USA, the difference between England’s squad and “Team GB” for the 2020 Olympics in Japan. The pair also discuss the burgeoning “Australia invasion” of the FA WSL.

Then Jen chats with former Stanford and Glasgow Celtic player Haley Rosen about her new business venture, JustWomensSports.com. Rosen shares her expereiences transitioning from college soccer to professional soccer to working in the “real world.”

This episode’s “Jensplaining” segment discusses the history of the English women’s national team NOT participating in the Olympic women’s soccer tournament despite occasionally qualifying (1996, 2008). London hosting the 2012 Olympics changed the landscape somewhat. The 2020 Olympics will be just the second team that a mostly English team (as “Team GB”) will participate in the women’s soccer competitions.

Got a question for the Jensplainer? Email your question to keeper@keepernotes.com. 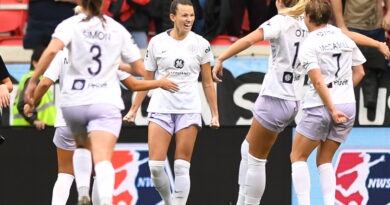 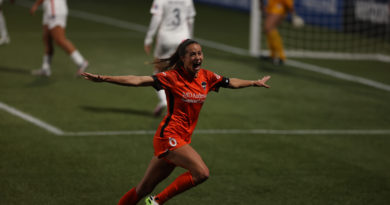 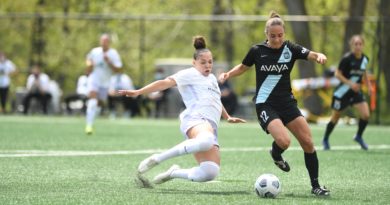