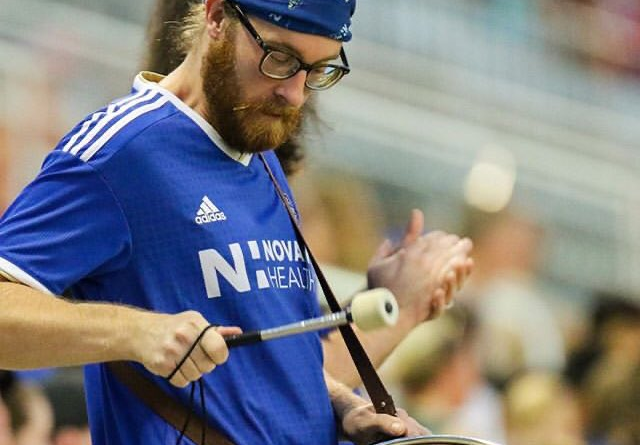 My name is Ben Goshorn, but you probably know me as The Soccer Goose. I’ve been a Charlotte Independence supporter since Year One and used to drive up to the matches from Greenville, SC. Since then, I’ve become president of Jack’s Militia, the club’s primary supporters group, and I co-host the Talkin’ Jacks Podcast, which is focused on the club.

I wanted to write this article to discuss Charlotte Independence majority owner, Dan DiMicco, who has been downright offensive with his Twitter activity in recent months, as you can see a glimpse of in the screenshots below.

Our country has been especially divisive recently and that has made it easier to identify where people lie on the spectrum of race issues, human rights, etc. In my opinion, Independence majority owner Dan DiMicco’s actions on Twitter have placed him far away from the side of equality and compassion and closer to bigotry and ignorance.

I was initially embarrassed to find out about his recent Twitter activity. I was aware of his political alignments with Trump. His social alignment with Trump was news to me. It caused me to do a lot of soccer soul searching as to why I excused supporting someone financially that has so fervently supported Trump. His actions are contrary to the ethos of the club which is, “to make Charlotte a better place through sport.”

On more than a few occasions, I called out DiMicco on Twitter with screenshots of his more offensive tweets/liking/retweeting. That led to me being blocked this past weekend. I was surprised to find this out. Not shocked but disappointed that someone who I have chatted with in person and on Twitter would block me at the first sign of saying anything negative.

On Tuesday, DiMicco released a statement through the club. My reaction to the statement wasn’t a positive one. I don’t know what he was trying to accomplish with his statement, but it was horribly executed. I understand that people can have political differences, but I don’t accept views that perpetuate racism.

Yesterday, I had a meeting with him. The meeting came about after he unblocked me and then initiated a conversation. To be honest, I don’t know if there was anything he could have said to change my perception of him. I wanted to convey that his words have power and that with his platforms of being a wealthy businessman and soccer club owner comes responsibility.

I feel it was a beneficial conversation for both Dan and me to understand where each other was coming from. I give him a lot of credit for welcoming criticism and feedback. My fear is that what I shared was heard but will not be acted upon. In the 2 hours+ conversation, he did a lot of talking and less listening. I provided examples of how the club has fallen short and hope that those examples will be acted upon. Something as simple as publicly supporting their players’ voices would be a massive step. However, until I see change and action, I will not believe that my words were taken to heart.

I wanted to write this article to share my experience of a situation that I feel a lot of other supporters of Charlotte are in currently. We have such great advocates against systematic racism and the Black Lives Matter movement like Hugh Roberts and Brandon Miller. I’m so proud to root for them and support their voices.

But, I am not planning to attend any matches as the USL Championship returns this season or in the future. I am boycotting my local club due to their lack of action and failure to publicly support their players. It was easy to put out an anti-racism statement on June 1st, but they seem to be struggling with actually backing that up in any fashion. 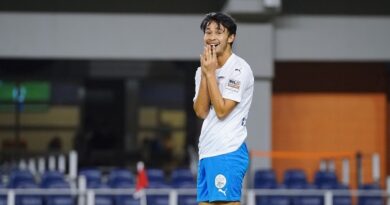 All Toros, No Bull: RGVFC can’t afford a loss at home vs. New Mexico United