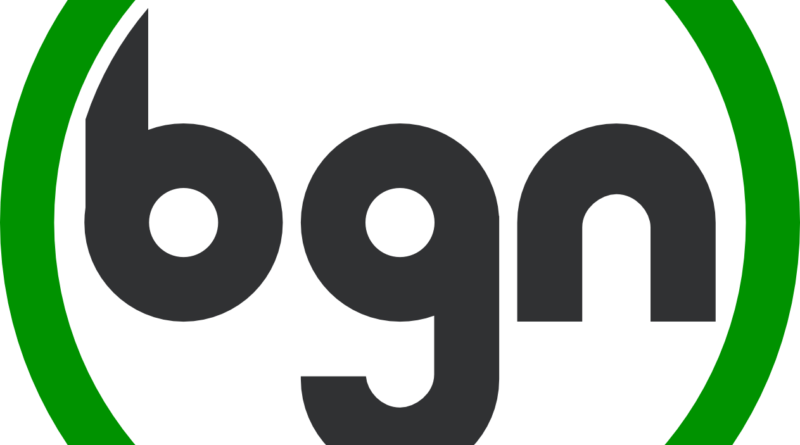 Where Do We Go From Here? Part 2

I stood in the stands in disbelief. This is how the season ends. Not with a celebration at the final whistle, but in the 46th minute of a match that had so much promise. I can still picture San Diego Loyal players walking off the pitch with their “Black Lives Matter” kits drifting off into a makeshift locker room. The only sounds that breached the stunned silence was the panicked tapping of phones, no doubt tweeting or texting or calling someone. It was a surreal experience for sure and one nobody in Torero Stadium will soon forget. This scene unfolded just a week after a different incident where Elijah Martin was the target of racial abuse. What role does league discipline have to get this off of the pitch?

The USL has announced their intention to change the consequences for this type of player abuse. They have also announced their initiative with the Institute for Sport and Social Justice. Both of these are promising signs, but we all have a part to play.

Let’s talk about what can change:

I believe that six games for foul and abusive language is not enough. Some have suggested that the consequences should include a path to redemption- something the player would need to complete in order to return. I think this would need to be a team to team decision.

If we want to change the culture, we need to think bigger and hold the teams accountable as well, whether that is with a fine or even a loss of points. I think at a minimum, the player or coach should be punished with a red card during the game, face a minimum 15-game suspension, and both the team and the player/coach should be fined a specific amount of money. There could be more games levied if the infringement and context demands a harsher punishment. Perhaps, if any other player on the same team is found to have previously violated the rule, the player or coach’s punishment could stay the same, but the team’s fine could be doubled and the team could be docked points.

There was also a giant issue around retroactive consequences that came to a head with the Loyal match against Phoenix. I think going forward, if a player is found to have used derogatory language on the pitch after a game is finished we treat them like an ineligible player. The player should still be suspended, but the game in which he used the slur should be forfeited.  Any player who uses derogatory language on the pitch should also be ineligible for regular or postseason awards.

If we want to solve systemic issues like racism and homophobia, we have to address the systems that allow them to flourish. The USL has a unique opportunity to use the good will, energy, and momentum that it has to do the right thing. They need to set an example for club leagues all over the United States (and hopefully beyond) that this type of hate and bigotry will not be tolerated from anyone. The USL owes it not only to current players, but future ones, too. They can be trendsetters that blaze a better path forward so our children can be free from hate while playing the game that they love. Talk is cheap, excuses are not enough, and the time for action was yesterday.

This is going to take more than a hashtag or a tifo. This is going to take tough and uncomfortable conversations, tough consequences, and a zero tolerance for hate on and off the pitch. I like what San Diego said: “I will speak. I will act.” We all have a part, so let’s roll up our sleeves and get to work.

If you missed Part 1, check it out here. 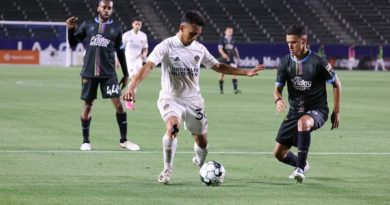 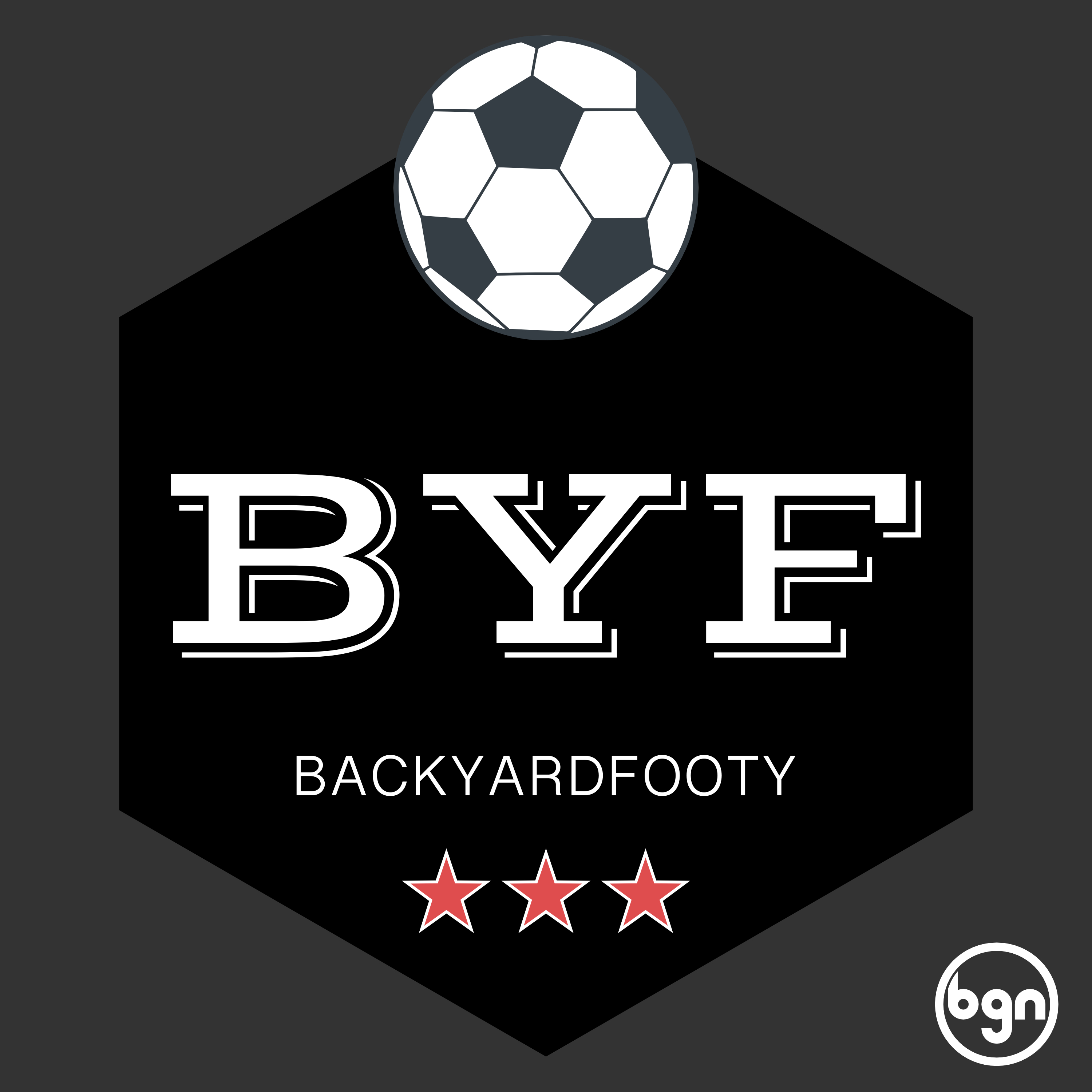