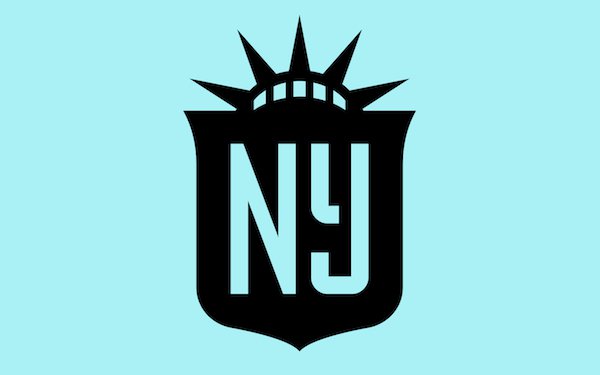 In episode #322 of the Mixxed Zone, Jen “The Keeper” Cooper talks Challenge Cup action with two woso reporters who have attended recent games and previews the action of the final round of Eastern group games.

The episode starts with a chat with New York-based Pardeep Cattry, a frequent contributor to OnceAMetro and Equalizer Soccer. Jen and Pardeep review the not-entirely-surprising Challenge Cup success of NJ/NY Gotham FC, the club’s rebrand and the Challenge Cup scenarios for which team can claim the Eastern group’s berth in the final on May 8.

Then Jen talks with KeeperNotes.com reporter Grant Wiedenfeld about his recent Challenge Cup road trip to Bridgeview, Illinois (for Chicago vs. Kansas City) and to Kansas City, Kansas (for KC vs. Houston) for the first NWSL game in that city in more than three and a half years.

This week’s “Jensplaining” segment reviews the scenarios for the final Challenge Cup Eastern group games, and the relevant tiebreakers. 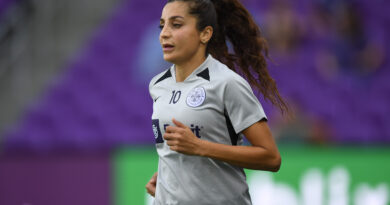 Heart & Soul: Racing Louisville Falls 3-1 to the Pride in Orlando 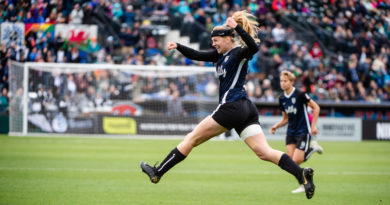 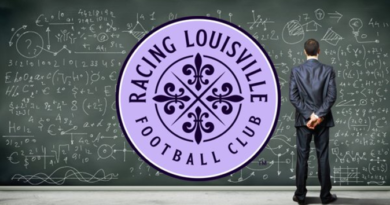