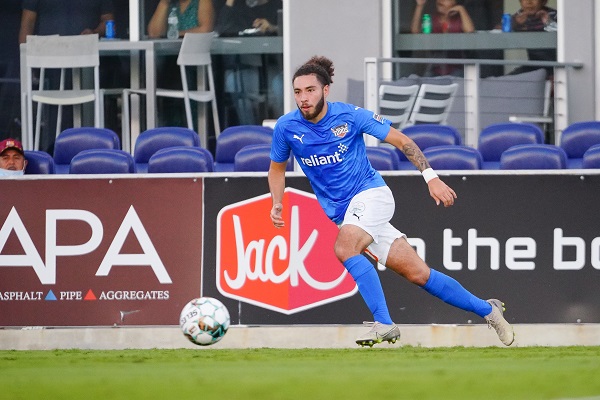 After starting off August with a 3-0 win vs. Real Monarchs SLC, RGVFC went winless in the remaining five matches of the month. That culminated in a 2-1 loss to OKC Energy FC this past Sunday.

Playing on the road in Oklahoma City, the Toros fell behind in the first half hour as Jamie Chavez got to the ball in front of Erik Pimentel and beat Tyler Deric, back from injury, at close range. A pair of former Loudoun United players combined for the RGVFC equalizer. Vicente Sanchez laid the ball off to Christian Sorto flying into the box, who slipped past an Energy FC defender towards the endline. He squared the ball to a poorly-marked Elvis Amoh, who tapped it in for his club-leading seventh goal of the season.

Despite advantages in possession and shots for the Toros, the score line would favor the hosts at the final whistle as Arun Basuljevic scored the winner in the 78th minute after the ball pinballed around the box.

With the loss, RGVFC are three points behind second-place Colorado Springs Switchbacks FC, who continued an unbeaten run, and only four points clear of New Mexico United all the way down in 6th place. To be fair, the true quality of this year’s club is somewhere between the version that started the season so strongly and the one that can’t seem to buy a win recently. Key injuries, a dip in performance, and tough opposition have played their parts in the current slide.

The good news for the Toros is their next opponent, Loudoun United FC, has the fewest points in the USL Championship and only one win on the road. With this match being very winnable for Wilmer Cabrera’s side, it will either end the rough patch or will be a massively disappointing result at home if the streak continues.

Elvis Amoh: He scored the lone goal for RGVFC and also struck the crossbar late in the match. He finished with three shots, one chance created, and two tackles.

James Murphy: A main reason why the Toros held the edge in possession, Murphy continued his stellar play in the middle of the park. He completed 74/85 passes, made two tackles, and tallied two shots and two chances created.

Christian Sorto: His assist on Amoh’s goal was the byproduct of his movement off the ball and quickness and skill on the ball. Sorto also had a shot on target and two clearances.

The D.C. United affiliate is struggling through another season in the USL-C with only ten points from 19 matches. They finished 12th in the Eastern Conference back in 2019 before being in the basement of the Group F table last season. The club’s 2020 leading scorer was current Toros striker Elvis Amoh, who was also teammates for Loudoun with current teammates Colin Miller and Christian Sorto.

Last time out, following a win over Indy Eleven, Loudoun suffered a 2-0 loss vs. the division-leading Tampa Bay Rowdies. They controlled possession (56%) and outshot the Rowdies, including on target. But, they couldn’t overcome two first-half goals from the visitors.

Sammy Sergi: He scored a brace in the club’s win over Indy Eleven on 8/18 and had one goal prior. The 25-year-old also has one assist.

Jermaine Fordah: The London-born goalkeeper is fourth in the league with 62 saves and has registered two clean sheets. 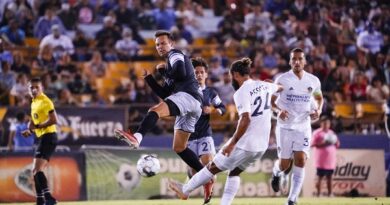