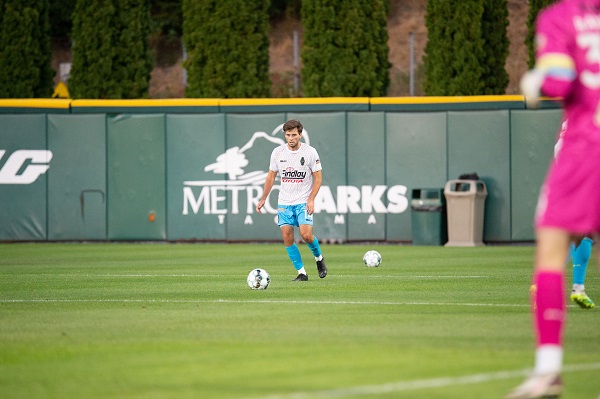 Las Vegas Lights FC are on a five-match losing streak as they square off tonight with Sacramento Republic FC at Cashman Field.

On Thursday, the Lights couldn’t make it three wins on the season vs. Tacoma Defiance as they lost to the Seattle Sounders affiliate, 2-1. Now, Las Vegas have lost five consecutive matches and are winless in their last six. The five-match losing streak ties the longest in club history (September 2020).

Tonight will also mark another year of the infamous “Cash Drop”. This time around, the club won’t be using a helicopter but rather “will feature multiple apparatus shooting money onto the field — including confetti cannons, air gun “shooters” and some new Vegas-style surprises to be unveiled on-field!” Also, there will be a “Golden Ticket” for a fan to win free Jarritos (one per day) for an entire year.

Eric Iloski: After playing sparingly in the beginning of the season, he’s emerged as a steady contributor for Lights FC. He scored a beautiful goal vs. Tacoma and whether he’s in the midfield or on the backline, the UCLA product will need to turn in another impressive performance tonight for Las Vegas.

Dariusz Formella: He is tied for most chances created (32) and assists (three) on Republic FC this season. The Polish forward has scored three goals. 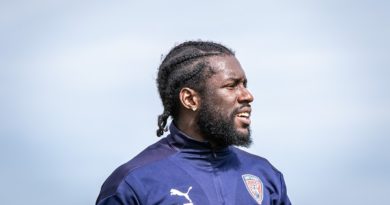 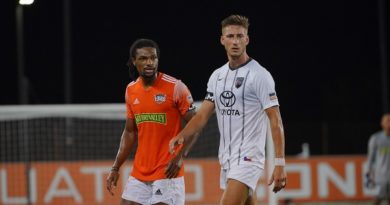