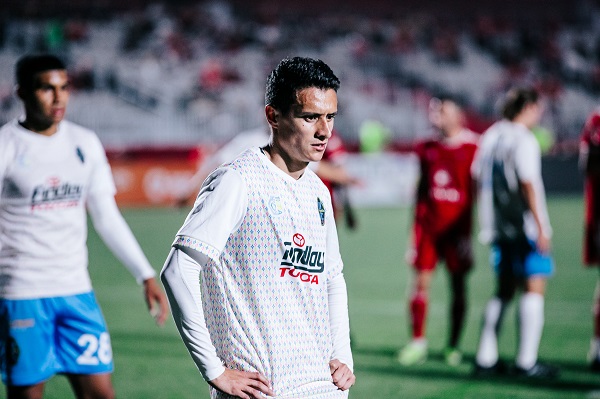 After another blowout loss last weekend, Las Vegas Lights FC will look for their first point of the season when they face Landon Donovan’s San Diego Loyal SC, who are also winless.

There’s no way around saying that the LAFC-affiliate era for Lights FC has endured a brutal start. The club has lost all three of their matches and have been outscored 13-2. Despite playing fewer matches than other clubs thus far, those 13 goals conceded are the highest total in the USL Championship and they were ranked 31st (out of 31 clubs) in USL HQ’s latest Power Rankings. The players at the disposal of first-year head coach Steve Cherundolo are extremely young and he’s in the tough position of focusing on development while also trying to get some results.

Tonight, Lights FC take on another club with all losses on their record in 2021. Unfortunately, San Diego Loyal SC have an experienced group of players that will be motivated to finally live up to their preseason hype. For Las Vegas to get a result, the defense must be exponentially better than we’ve seen to this point, including last week when they allowed the most shots and shots on target EVER in a USL Championship match.

In the attack, it will be worth monitoring if Danny Musovski is loaned down from the first team, as well as Cal Jennings, and if LAFC first-round pick Danny Trejo is healthy. Musovski scored the first goal of the season for the Lights and Trejo was a spark plug before missing time due to injury. Lights FC might not hold an edge in shots or possession, but they will need to make the most of their chances to steal at least a point on the road.

Cal Jennings: The LAFC loanee opened his account with a nice goal vs. Phoenix last weekend and earned a place on the bench of the USL Championship Team of the Week. He is a grinder up top and will need to show that he’s a consistent threat to keep the San Diego backline honest.

Corey Hertzog: An accomplished, experienced striker in the league, Hertzog is still without a goal on the season. Loyal SC need their target man to step up and add some production to the front line if they are going to find success.

Jack Blake: He captained Real Monarchs SLC to a 2019 USL Championship Final victory and his leadership will be key to getting things turned around for San Diego. His goal vs. Louisville City was a contender for Goal of the Week. 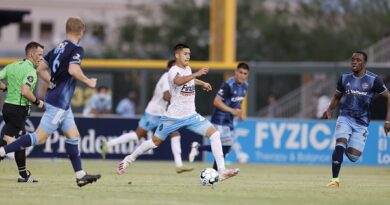 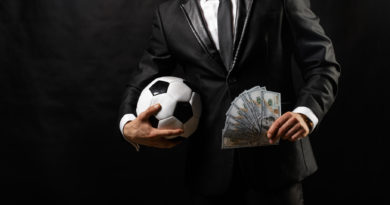