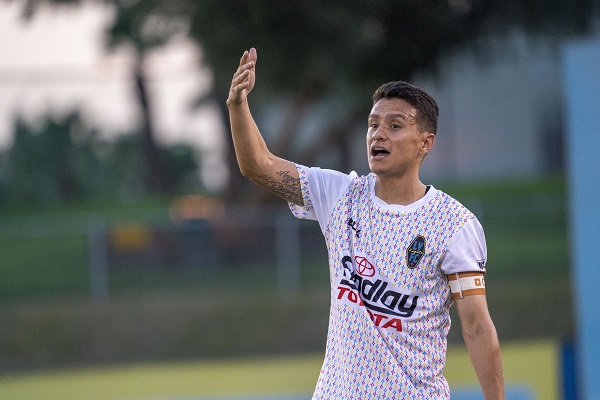 After a win over a depleted Oakland Roots SC, Las Vegas Lights FC suffered a home defeat midweek against Sacramento Republic FC. The loss for Las Vegas ended a nine-match winless run for Republic FC with the most recent win prior to that streak also coming at the expense of the Lights. Sacramento now joins San Diego Loyal SC as the only clubs to defeat the LAFC affiliate twice so far this season.

While Lights FC have improved defensively and are competitive in the midfield largely thanks to Danny Crisostomo and Frank Daroma, they have struggled to be consistently

dangerous in the attack. Against Sacramento, most of the attacking players finished with zero shots and the club ranks 19th in shots and 17th in goals across the USL Championship. The energy across the pitch is a bonus and helps create opportunities, but there needs to be more aggressiveness and creativity from the Las Vegas offense.

Christian Torres: As mentioned above, there are players that need to step up in the Lights’ attack and Torres is squarely in the middle of that group. He’s played in all 12 matches this season and if you remove his two goals and three shots in a win vs. Los Dos, he has only four shots, zero goals, and zero assists in 11 appearances. Typically limited to playing one half or the other, Torres must increase his impact on the match while he’s out there.

Luis Solignac: Named to the latest USL Championship Team of the Week, Solignac scored a goal and added an assist vs. Real Monarchs SLC. He has three goals and two assists on the season, plus 12 chances created.

Logan Ketterer: He’s been one of the best goalkeepers in the league since 2019 (and made an MLS Team of the Week on a short-term loan to the Portland Timbers this season). He’s only had to make 16 saves in seven matches thus far, but he’s always likely to come up with a big one when his club needs it.

Eder Borelli: The club’s star left-back joined Solignac on the Team of the Week after registering his first assist of the season last week. He leads the club with 14 key passes and 32 crosses. 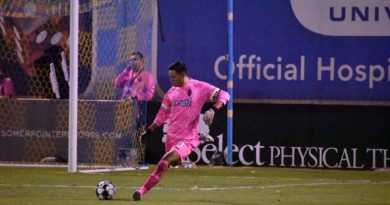 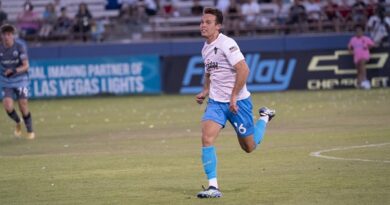 A Light Preview: Can Las Vegas Lights FC stay hot at home when they face OCSC?