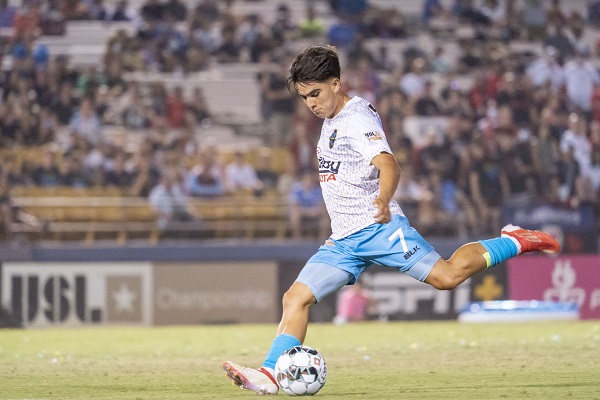 In a rare instance this season, Las Vegas Lights FC will be entering a match coming off a victory last time out. But, after defeating Tacoma Defiance midweek, they are now set to face the powerhouse that is Phoenix Rising FC.

Today, the two clubs at opposite ends of the Pacific Division will face off. Las Vegas Lights FC will look to score a massive update as they host Phoenix Rising FC in an afternoon matchup in Downtown Las Vegas.

For the Lights, they’ve been trending in the right direction for weeks now. Against Oakland Roots SC on October 2nd, they battled back and scored a late equalizer to end their lengthy losing streak. Then, they played LA Galaxy II tough and were undone by one early goal before winning their first match since July against Tacoma last time out. Obviously, none of those clubs are on the level of today’s opponent in Rising FC, but Las Vegas’ recent form certainly makes this a more competitive matchup than during the losing streak.

This is the final meeting of 2021 between the two clubs and it’s been one-sided thus far. With video game numbers offensively, Phoenix won both of the matches in Arizona by a combined 9-2 scoreline. In the only meeting in Vegas thus far, the match ended in a 2-2 draw back in early August.

Cashman Field will also feature a cornhole tournament around the touchlines during the match plus the Lights will wear unique pink kits for the #KickCancer match.

Alex Rando: In the three matches vs. Phoenix, Rando has faced 90 total shots, 37 on target, and conceded 11 goals. He’s made 25 saves against Rising FC this season and will definitely be called upon in some big moments today. If Las Vegas are to come away with a result, they will need a star performance from the rookie goalkeeper.

Santi Moar: The Spanish forward has a club-high 14 goals (7th in the league) and the third-most shots in the league.

James Musa: A stalwart on the Phoenix backline, he leads the club with 91 clearances, 14 blocks, and 1,390 passes.

Aodhan Quinn: One of the most consistent midfielders in the league, Quinn has eight assists (team-high) and the second-most chances created in the USL-C (72). 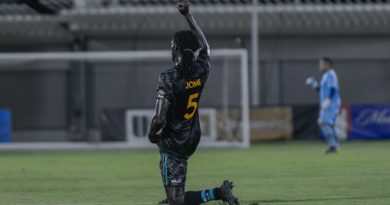 Jome is working hard for what’s best for his club, his career, and his country 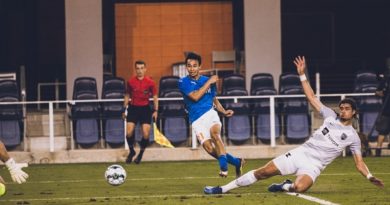 All Toros, No Bull: Three straight wins to start the season for RGVFC