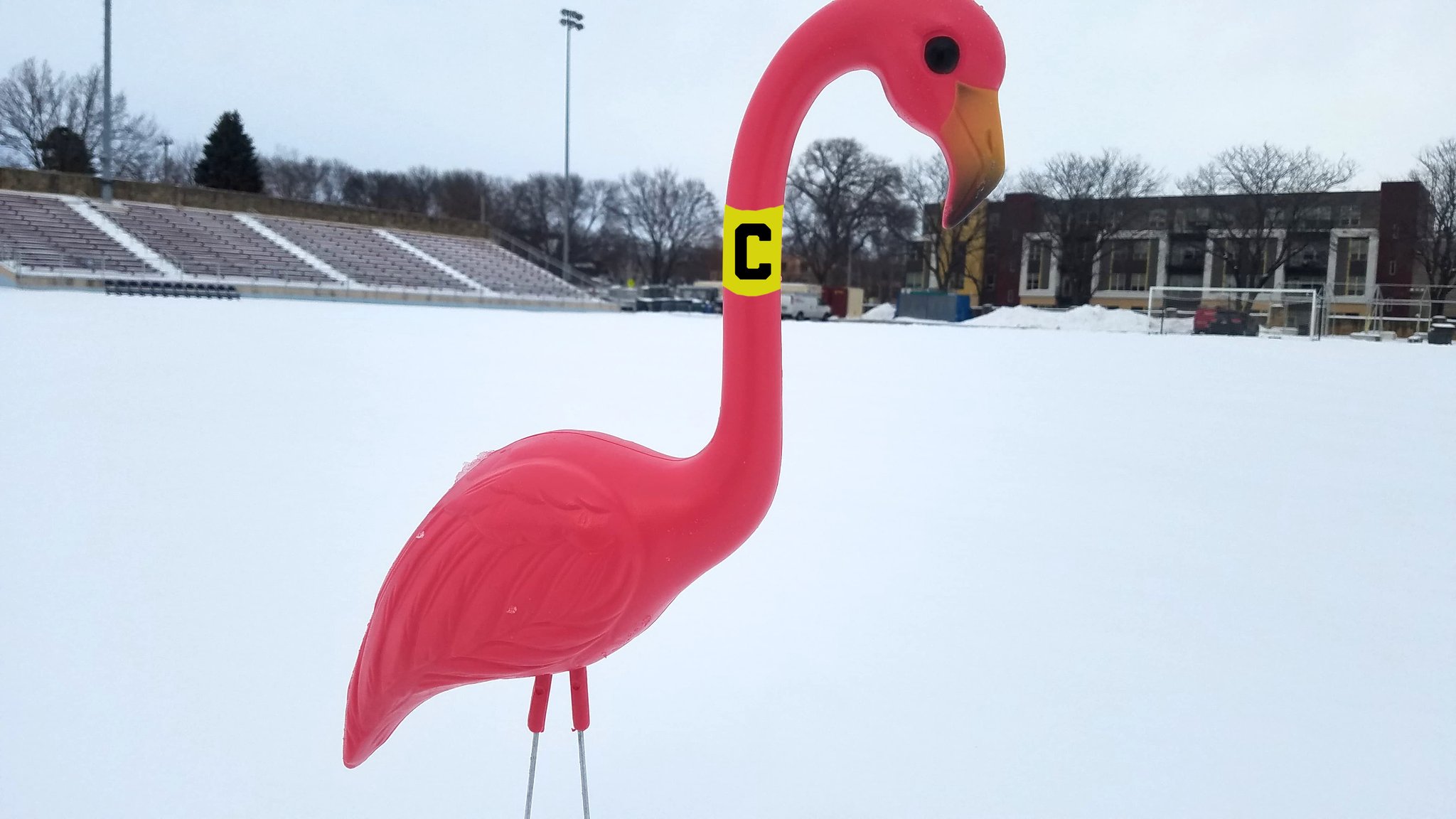 Expansion side Forward Madison FC have done a great job engaging with their fan base ahead of the 2019 USL League One season.

In a market that was hungry for a team of its own, League One founding club Forward Madison FC made its mark early with a strong social media presence that drew national attention. Considering the number of lower division teams that have sprung up and floundered — and the leagues that have faced the same fate — since soccer first gained a foothold in the U.S., it is refreshing to see a club building from the bottom up and leading from the front.

With Peter Wilt at the helm and an ownership group comprised of Northwoods League club owners, Forward Madison seeks to rally a ripe fan base to spur the growth of the game. A quick glance at the club’s site makes their mission quite clear:

They see a younger city, with families looking for entertainment that is a good value and young urban residents and new Americans looking for a soccer team to call their own. They recognize the growth of the sport nationally over the last several decades and want Madison to be at the forefront of the sport’s growth.

This passion, together with a fantastic sense of humor, is winning fans over.

Thanks for all the ❤️, Twitter! If you're ready to go #FullMingo with us, tickets are on sale now: https://t.co/TIDzN1uInU pic.twitter.com/5K9ESqCwBl

Even better, rather than simply announcing these signings through press releases and social media, Madison hosts meet-and-greets where the players are introduced in front of the fans before sitting down for a Q and A session. Connor “Turbo” Tobin took his introduction into his own hands, sharing this message before packing up for the move to Wisconsin:

This fan-friendly approach taken by the Flamingos has even cooled the ever-present border battle. Minnesota’s soccer fans threw their support behind Madison even before Banks and Tobin were signed. (Turbo was a fan favorite with the MN Stars 2012 playoff squad and stayed on through the rebrand before going on to North Carolina in 2014, while Banks joined United for the club’s final two NASL seasons in 2015 and ‘16.) The inter-state soccer relationship was strengthened with the announcement that Forward Madison FC would be MN United’s third-division affiliate for the 2019 season, a partnership that gives the former access to technical resources and the latter a place to send injured and depth players who need game minutes.

No matter which side of the St. Croix River you’re on, having another competitive soccer club in the Midwest is good news. The roster may not be complete (Is a roster ever complete?), but the Flamingos have reported in and training is underway. Preseason friendlies kick off in early March ahead of the league opener on March 29th.

There are a number of stories to come in this inaugural season. In the meantime, there will be plenty of Flamingo content out of Madison. 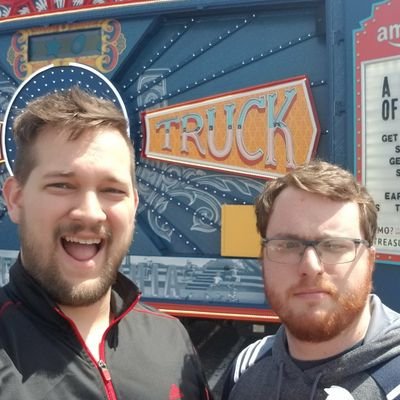 Villella’s Proud To Represent LGBT In The USL