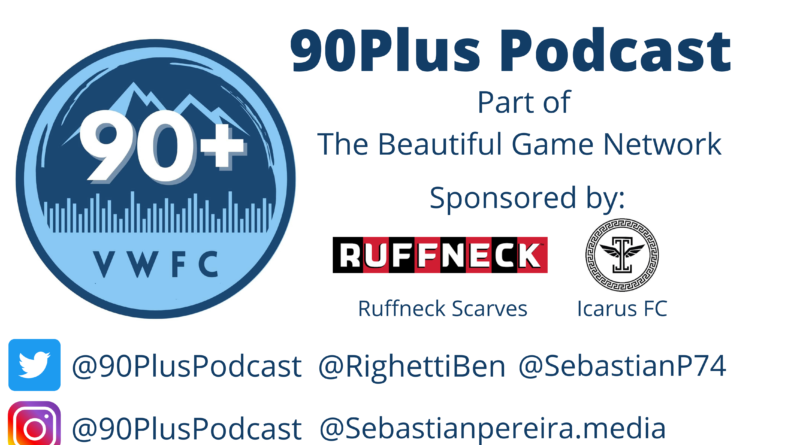 Ben Righetti, co-host of the 90Plus Podcast, is joined by Gemma Karskens-Smith of The Canadian Press to recap Vancouver’s opening day 1-0 victory over Cascadia rivals Portland Timbers. They discuss the weakened Whitecaps starting 11, how a rag-tag defence shut out a potent Portland offence, and talk about some of the differences we could see this weekend vs Toronto FC. The two also dove into depth about the battle for the left back spot, Russell Teibert’s transition to left midfield, and how much to really take away from this win.

Then at 33:06, Michael Singh from Waking The Red joins Ben to preview the Toronto match, look at an injury update for the Reds, as well as area’s of concern.

90Plus Podcast can be found on Spotify, Apple Podcasts, Anchor FM, and anywhere else you find your podcasts. There is also the podcast’s Twitter and Instagram @90PlusPodcast, and the hosts’ Twitter profiles at @RighettiBen and @Sebastianp74. Check out the most recent 90Plus Podcast episode here. 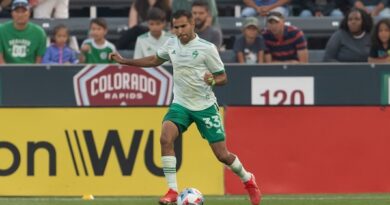