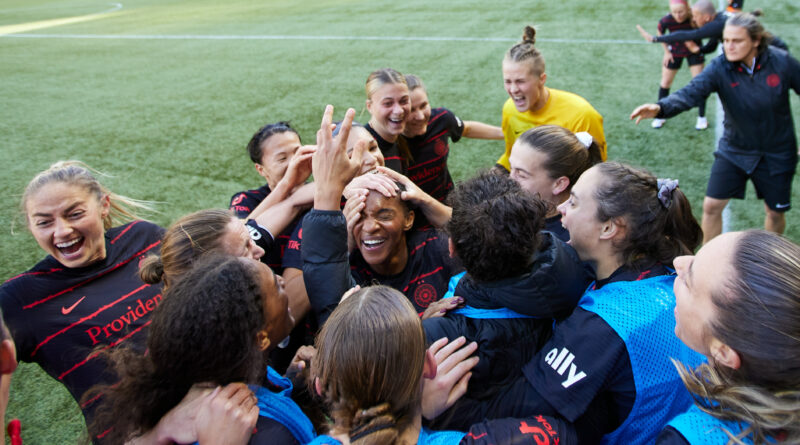 In the 2022 NWSL Championship, Portland Thorns and Kansas City Current face off in this winner takes all final.

Audi Field is expected to have a near sellout crowd which will make this atmosphere raucous and memorable.

Jessica Berman confirms that the #NWSL Championship is 1,000 tickets away from being sold out.

Leave it all on the field today 😤

Elite Bench:
Portland has the best options off the bench in NWSL history and it will come into play once again
Head Coach Rhian Wilkinson has the option to bring Janine Beckie, Crystal Dunn, Christine Sinclair, Emily Menges, Tegan McGrady and Olivia Moultrie off the bench. That is an abundant of riches that allows her to wear out the defense of KC. 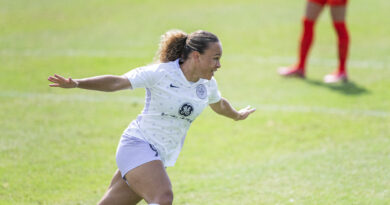 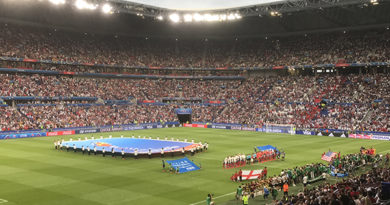 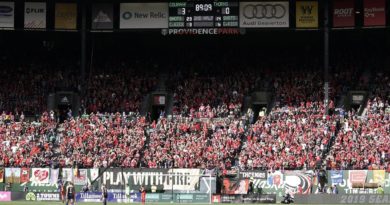