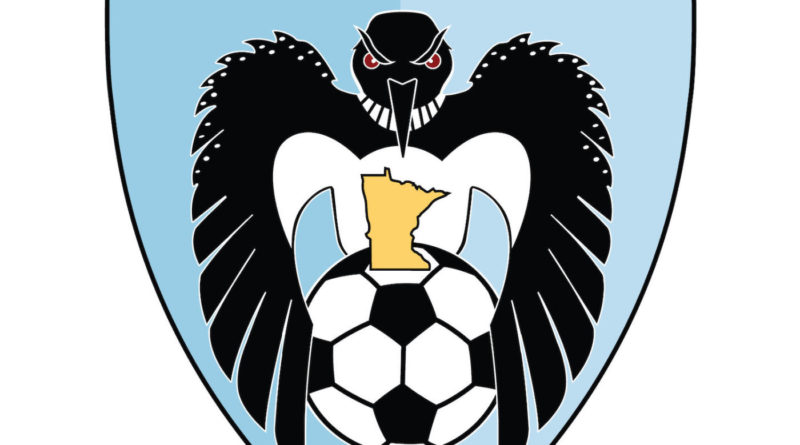 The guys open the episode talking about their beers for the night. They then discuss the Hassani Dotson injury, and the problems practicing on field turf. The Loons victory against Forward Madison in the US Open Cup is up next, with a discussion about poor camera work and soggy conditions. Then it’s on to the victory versus Chicago on Saturday afternoon at Allianz Field. They discuss a boring first half, an offensive explosion in the second half, Rey getting back on track, and some great defense. After the break, it’s on to some MN Soccer history and finally a funny story about two friends having a drunken shootout. 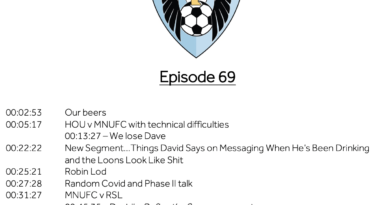 069: REYNOSO AND LOD POWER MNUFC TO A BOUNCEBACK